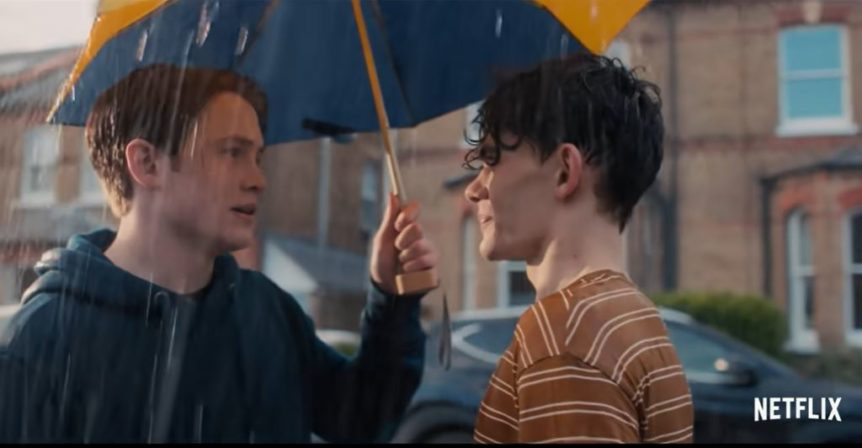 There’s more Charlie Spring, Nick Nelson and their adorably earnest and swoon-worthy romance in our future, as Netflix has renewed Heartstopper for two more seasons.

“When gentle Charlie and rugby-loving Nick meet at secondary school, they quickly discover that their unlikely friendship is blossoming into an unexpected romance,” the synopsis reads.

The first two volumes of Alice Oseman’s graphic novel (and webcomic) series are covered in Season 1. There are two more volumes, plus a final one to be released in February 2023.

Since the series debuted in April 2022, Heartstopper has reached the Netflix Top 10 list in 54 countries. 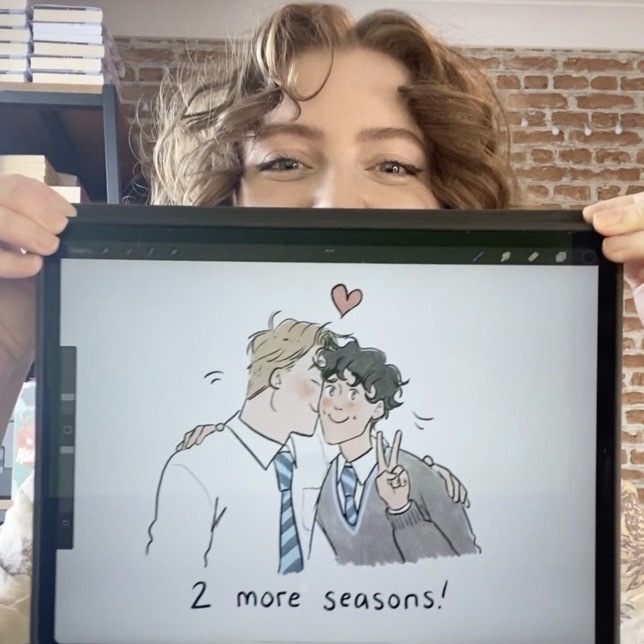