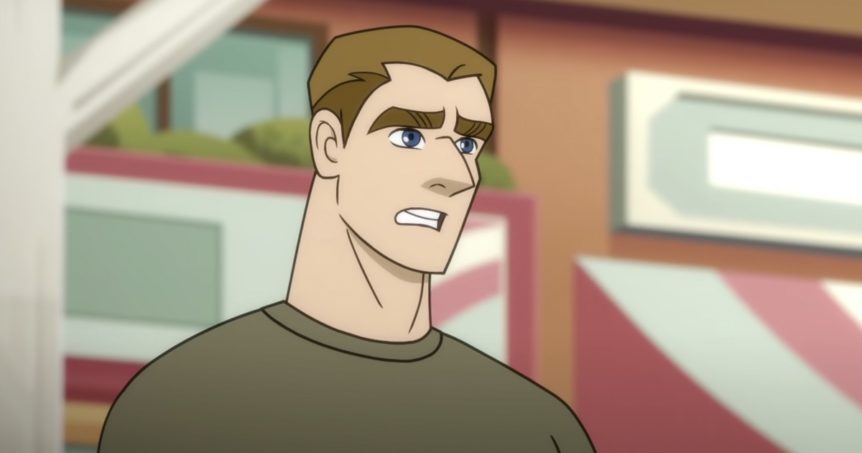 There are no more spy missions for this adult animated comedy.

Netflix has canceled Q-Force after one season.

The series followed LGBTQ+ spies as they went on personal and professional adventures to establish their worth, centering on the experiences of gay secret agent Steve Maryweather.

Q-Force’s cancelation was first rumored in May after Rogers mentioned it during a guest hosting gig on the Attitudes! podcast.

“I loved it. It was so fun to be able to bring joy to something,” the actor said. “The people that loved it really loved it, and the good news is that it will always be on Netflix. It did not get a second season, but it is out there, and it exists.”

The streamer didn’t give a reason for the show’s cancelation, though mixed reviews could’ve played a factor.

The cancelation news comes a week after Netflix axed another queer series, the lesbian YA vampire romance First Kill, after one season. This prompted the fans of First Kill to take to Twitter and use the hashtag #CancelNetflix, with fans expressing frustration over a recent slew of cancellations of shows starring LGBTQ+ characters. In addition, Prime Video also axed The Wilds two weeks ago, another YA series that put a lesbian relationship front and center.