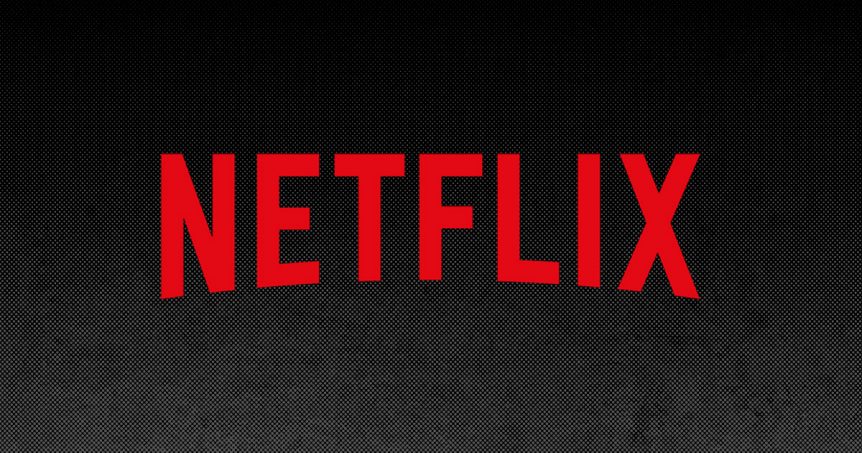 Netflix has emerged as a major player in Japan’s anime industry.

Tokyo-based producer Kohei Obara, who serves as Netflix’s creative director of anime and manages all of the company’s anime acquisitions and originals, told The Hollywood Reporter more than half of Netflix’s estimated 222 million global members have watched anime in the last year, and the streamer saw a 20% increase in the overall number of hours people spent viewing anime worldwide. In Japan, at least 90% of Netflix subscribers have watched anime, he said.

Netflix Japan began investing in anime in 2016 and has steadily increased its commitment year after year. Netflix plans to launch roughly 40 original titles this year and plans to bring back new seasons of popular series, according to Obara. The streaming service is also attempting to diversify its programming by pursuing, for example, lean-back material, romantic dramas, and other genres not often pursued by Netflix.

“The way anime titles resonate is quite diverse and unique in a way, where you never know what will hit,” Obara told THR. “But that’s sort of how we feel about anime’s capacity and potential on the service right now—that any show could actually become a global hit.”