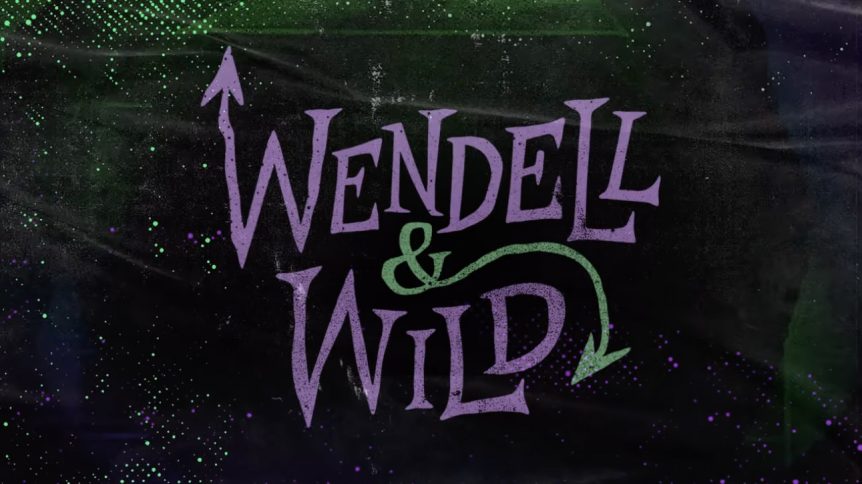 From the minds of Henry Selick and Peele, Wendell and Wild tells the tale of two scheming demon brothers Wendell (Key) and Wild (Peele) who enlist the aid of 13-year-old Kat Elliot (This Is Us’ Lyric Ross) to summon them to the Land of the Living. But what Kat demands in return leads to a brilliantly bizarre and comedic adventure like no other, an animated fantasy that defies the law of life and death.

The film debuts on Netflix this fall.

This isn’t the first time that Key and Peele have reteamed vocally since Key & Peele ended in 2015. They were also in 2019’s Toy Story 4, where Peele voiced Bunny and Key played Ducky.