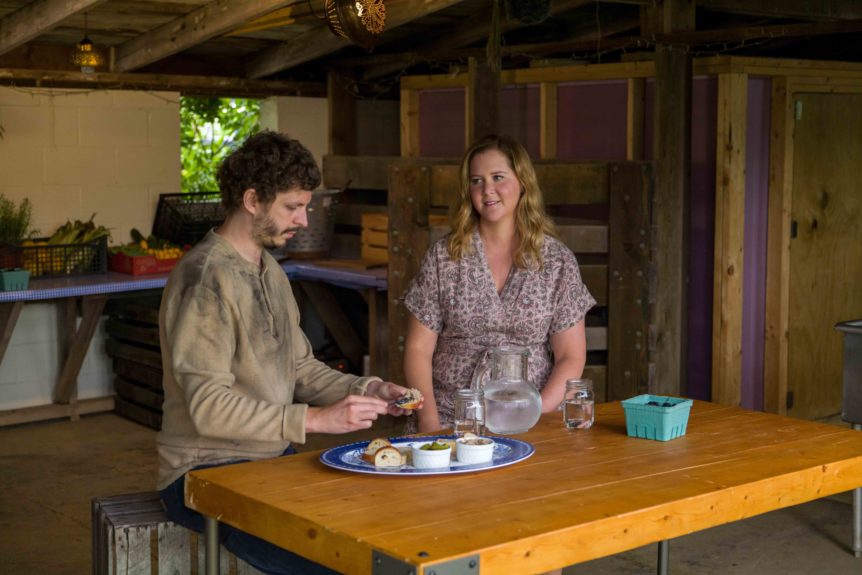 Hulu has renewed Amy Schumer’s comedy series Life & Beth for Season 2. The first season, which debuted on March 18 to critical acclaim, currently has a rating of 91% on Rotten Tomatoes.

The series follows Beth (Schumer), a thirty-something woman whose life is turned upside down by a family tragedy. The event leads her to re-evaluate her career and personal relationships.

In an interview with The Hollywood Reporter, Schumer shared her decision to explore her real-life challenges with trichotillomania, a compulsive hair-pulling disorder, on the series. According to the actor, it’s an ongoing issue. “It’s not that I used to have this problem, and now I don’t,” Schumer said. “It’s still something that I struggle with.”