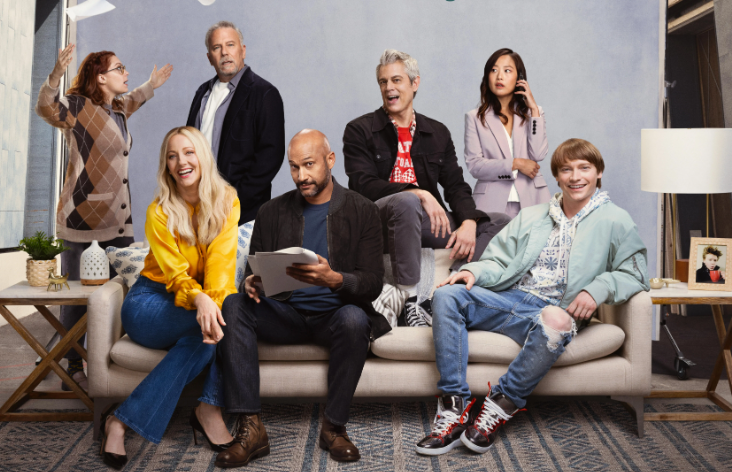 Hulu has released its 2022 slate of fall programming — a combination of new original films and series.

On the film front, there’s Hellraiser, which debuts Friday, October 7. The film is a reimagining of Clive Barker’s 1987 horror classic in which a young woman struggling with addiction comes into possession of an ancient puzzle box, unaware that its purpose is to summon the Cenobites, a group of sadistic supernatural beings from another dimension. Other new Hulu original films debuting this fall include Rosaline, a comedic twist on Romeo & Juliet, and the horror thriller Grimcutty and Matriarch.

Additionally, Season 2 of The Kardashians debuts Thursday, Sept. 22 on Hulu. Ramy returns for a third season Friday, Sept. 30. The series follows first-generation, Egyptian-American Ramy Hassan (Youssef) and his family as they navigate spirituality in their politically-divided New Jersey neighborhood. The Season 5 finale of The Handmaid’s Tale streams Wednesday, Nov. 9.

Power Trip: Those Who Seek Power and Those Who Chase Them

Abominable and the Invisible City

Legacy: The True Story of the L.A. Lakers

Fleishman is in Trouble (TBD)

God Forbid: The Sex Scandal That Brought Down A Dynasty