NEXT:Moonhaven Canceled at AMC+ Despite Season 2 Renewal
PREVIOUS:Alice in Borderland Season 2 and 4 Other Trailers You Missed From CCXP 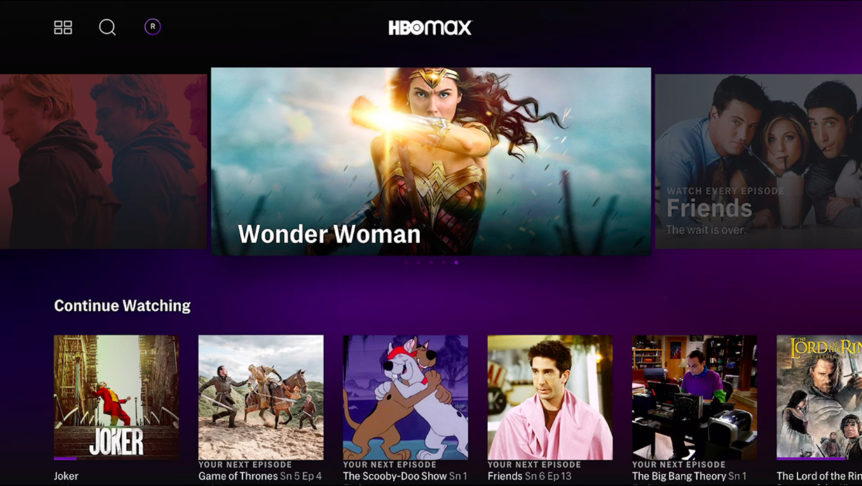 Max has emerged as the likely name of HBO Max and Discovery+’s combined streaming service.

CNBC reports the expected name, which is still subject to change, is being vetted by the company’s lawyers, along with other names.

The app will be similar to Disney+’s platform in that it will have individual tiles for Warner Bros. Discovery’s brands. Among the platform’s landing spots will be DC Comics, Warner Bros., HBO and Discovery, the news outlet reports.

A WBD spokesperson told CNBC that names are still being discussed.

The combined streaming service will launch in the spring of 2023.

“We can’t wait to make the service available to consumers around the globe and get the business running on all cylinders,” WBD CEO David Zaslav said during the company’s most recent earnings call. “While our team is hard at work preparing for the launch of our combined offering, we’re also actively experimenting and testing our hypotheses about the future product in large part to address some of the deficiencies of the existing platform.”

HBO Max has pulled content left and right ahead of the merged streaming service, including at least six HBO Max Original films, 20 original series and nearly 200 episodes of Sesame Street and various specials.

More cuts are expected ahead of the launch of the combined streamer.

“As we work toward bringing our content catalogs together under one platform, we will be making changes to the content offering available on both HBO Max and Discovery+,” HBO Max said in a statement at the time. “That will include the removal of some content from both platforms.”