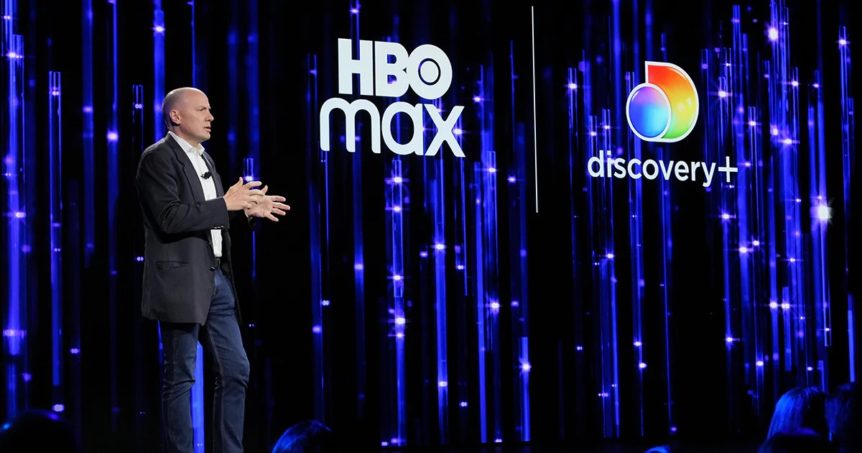 After a wild 24 hours of (Twitter) speculation, Warner Bros. Discovery has shed more light on the fate of HBO Max.

The company detailed a timeline for its plans to combine HBO Max and Discovery+—the marquee streaming services that existed prior to WarnerMedia and Discovery’s merger last April—with the blended offering coming to the U.S. in summer 2023, it announced Thursday evening during its second quarter earnings report.

First, Warner Bros. Discovery will focus the rollout on markets where HBO Max has already launched, beginning with the U.S., with Latin America following later in the year. European markets will get the new streaming service early in 2024, with Asia Pacific and other markets coming later that year.

There’s no news yet on what the name of the new, combined service will be or how much it will cost. The plan is to unveil three separate offerings: a free, ad-supported TV (FAST) platform, similar to a Tubi or Pluto TV, an ad-supported paid tier and an ad-free paid tier.

The FAST tier will be significantly different than the other two offerings and serve as a way to introduce new subscribers to the Warner Bros. Discovery ecosystem.

“The content we’re talking about in that kind of a product would be totally different than the content that will be in our premium SVOD offerings, the distinction is totally different,” said JB Perrette, president and CEO of Warner Bros. Discovery streaming. “With over 100,000 episodes across our combined portfolio, there’s a lot of content that wouldn’t necessarily make sense in a premium product that might make sense in a FAST.”

Warner Bros. Discovery is targeting the U.S. streaming business to be profitable in 2024 and hopes to reach 130 million global subscribers by 2025.

It’s not news that Zaslav had plans for Discovery+ and WarnerMedia. Back in March, CFO Gunnar Wiedenfels confirmed that Discovery+ and HBO Max will be consolidated into one service, but at the time there was no timeline.

Warner Bros. Discovery began making moves this week hinting at an incoming strategic shift, sparking a social media frenzy. The company shelved a $90 million, nearly completed Batgirl film earlier this week that had been earmarked for HBO Max and quietly removed six Warner Bros. movies from HBO Max that were exclusively streaming on the service.