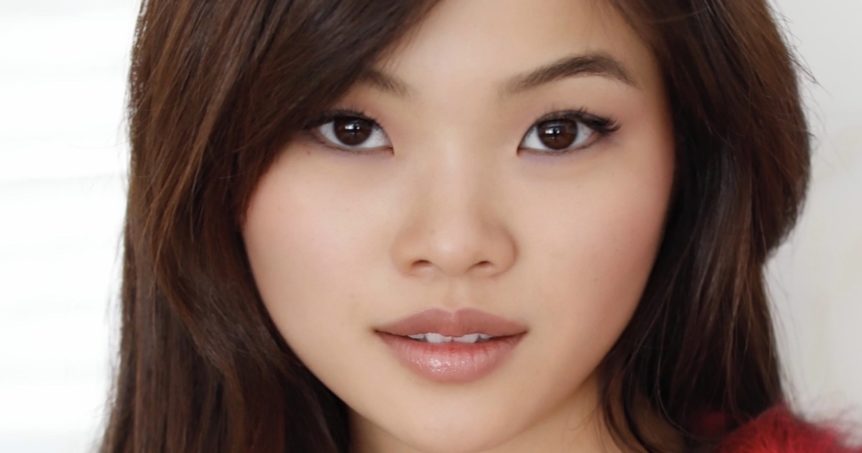 B-Loved is a teen supernatural romance in which Bea (Peyton List) is an adventurous, funny, curious teenager who also happens to be a ghost from the 1920s trapped in present day. Bea forms a unique friendship with the new boy in town, Cole, whose house she has been inhabiting for over 100 years. With the help of a magical ring that allows Cole to see Bea, they’ll help each other navigate life and how to let go.

The show, which gets a script from Cesar Vitale and direction from Emily Ting, will premiere in time for Valentine’s Day 2023 on HBO Max.

“Peyton List and Emily Ting are the dream duo for this special. They both bring humor, boldness, and humanity to the teenager experience,” said Amy Friedman, head of kids & family programming at Warner Bros., in a statement. “Partnering with Tamara Rothenberg and Endeavor Content, along with Wonder Worldwide, on this project creates the perfect opportunity for us to speak to and serve a more inclusive girl audience.”

HBO Max and Cartoon Network have also greenlit two original 60-minute specials based on the beloved Mattel American Girl franchise to appeal to and invite more girls to the platforms.

HBO Max and Cartoon Network also announced a music-filled live-action comedy, Home Sweet Rome, scheduled to premiere in 2023. The story centers on 13-year-old Lucy, who moves from California to start a new life in Rome with her dad and step-mom, an Italian pop star named Francesca. Lucy discovers the meaning of “When in Rome” as her adventures abroad get underway.

Lastly, the streamer has made three live-action acquisitions that will join the expanded list of kids and family programming. They include Hank Zipzer, based on the New York Times best-selling book series Hank Zipzer: The World’s Greatest Underachiever; the paranormal adventures of My Babysitter’s a Vampire; and a new season of the teen dance series The Next Step. Additionally, The Next Step Seasons 5-7 will be available this summer.

Also streaming now is the entire 14-season library of Degrassi: The Next Generation, the longest-running and most popular installment of the Degrassi franchise, with the new Degrassi series premiering in 2023.