NEXT:The Watcher Is Most Streamed Program for Netflix Top 10 Week of Oct. 17
PREVIOUS:The Guardians of the Galaxy Holiday Special and 2 Other Trailers You Missed 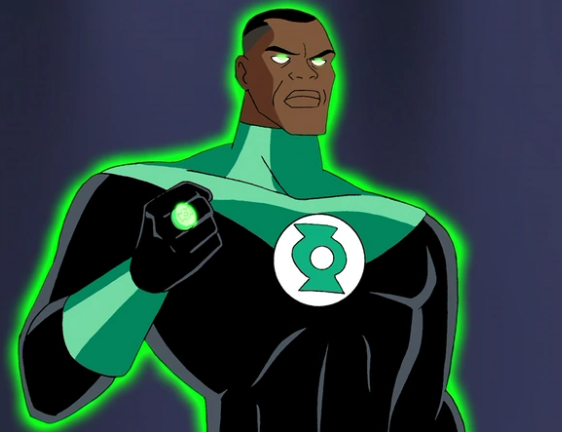 HBO Max’s Green Lantern TV series from Greg Berlanti is being redeveloped, according to The Hollywood Reporter.

John Stewart, one of DC’s first Black superheroes, will be the focus of the drama instead of Guy Gardner and Alan Scott, with Finn Wittrock and Jeremy Irvine attached to play the respective Green Lanterns. Neither Wittrock nor Irvine are currently attached to the project.

After dealing with a slew of leadership changes at Warner Bros. Television, HBO Max, its parent company, and now DC Comics, writer and showrunner Seth Grahame-Smith has also left the project.

Green Lantern’s decision to refocus comes at a critical juncture for DC.

After Walter Hamada, the creator of DC Comics, abruptly left the company, it was decided to restart the series and center it around John Stewart, an early 1970s character created in Sidney Poitier’s likeness.

This week it was announced James Gunn and Peter Safran would serve as co-chairmen and CEOs of DC Studios, bringing film, TV and animation together under a single banner.