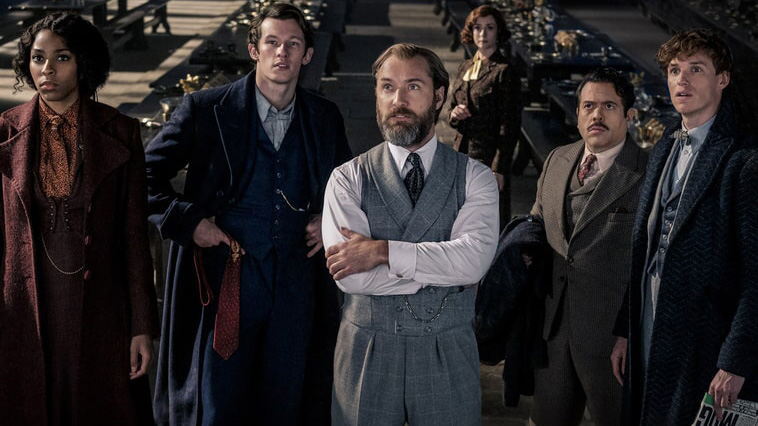 The third film in the Fantastic Beasts franchise will be available to stream on HBO Max Monday, May 30. That’s a month and a half after the latest entry in the Harry Potter universe debuted in movie theaters.

In Fantastic Beasts: The Secrets of Dumbledors, Professor Albus Dumbledore (Jude Law) knows the powerful Dark wizard Gellert Grindelwald (Mads Mikkelsen) is moving to seize control of the wizarding world. Unable to stop him alone, he entrusts Magizoologist Newt Scamander (Eddie Redmayne) to lead a team of wizards, witches and one Muggle baker on a dangerous mission, where they encounter old and new beasts and clash with Grindelwald’s growing legion of followers.

Before its lackluster and franchise-low opening weekend at the box office last month, the third film in the Harry Potter prequel pentalogy has been marred with issues. From Johnny Depp’s recasting to the controversy around J.K. Rowling over transphobic comments, Fantastic Beasts is a problematic franchise, to say the least.

With these problems combined, Fantastic Beasts: The Secrets of Dumbledore could be the final movie in the series, despite plans for two more.