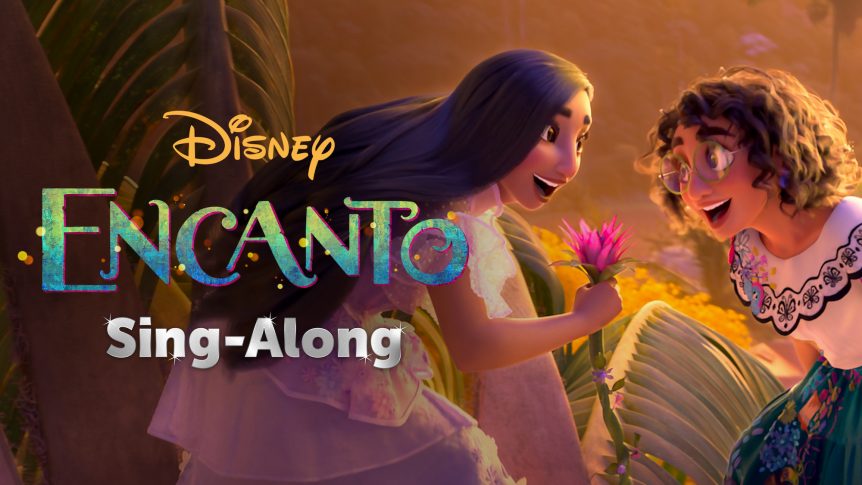 If you’re a fan of Disney animated musicals, you’ll now be able to sing along with your favorite characters with sing-along versions of your favorite films on Disney+, starting with Encanto.

On Friday, March 18, Disney+ will begin streaming the sing-along version of Encanto, which will feature on-screen lyrics and allow viewers to sing their favorite songs like “We Don’t Talk About Bruno,” “Family Madrigal,” “Surface Pressure” and “Dos Oroguitas.”

The streamer plans to release additional sing-along versions later this year for Frozen, Frozen 2 and Beauty and the Beast (both the 1991 animated film and the 2017 live-action version).

Since its debut on Disney+ last December, Encanto has amassed over 180 million views globally according to the streamer, with subscribers who have streamed the film watching it five times on average. It has become an awards darling, with its recent BAFTA and Golden Globe wins for Best Animated film and three Oscar nominations: Best Animated Feature, Original Score and Best Original Song for “Dos Oroguitas.”

The Encanto soundtrack spent six weeks at No.1 on the Billboard 200 charts and claimed the No. 1 spot on Spotify’s U.S. chart, with over 893,000 streams the first week of January. Lin-Manuel Miranda penned eight of the original songs on Encanto’s soundtrack.