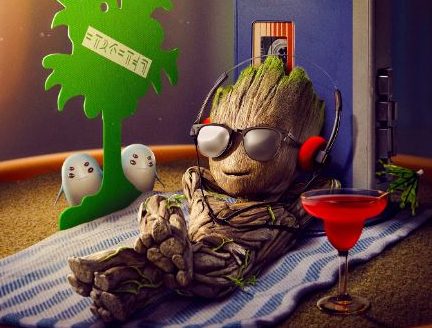 Get ready for more of our favorite extraterrestrial little tree.

The best Guardians of the Galaxy character is featured in the latest Marvel Studios addition to Disney+’s spectacular summer schedule.

I Am Groot is a collection of five short films starring Baby Groot as well as a cast of new and intriguing characters. When the show premieres on August 10, viewers will be able to watch all five shorts.

The shorts promise that there’s no guarding the galaxy against this mischievous toddler. So we better be ready as Baby Groot takes center stage in his very own series, exploring his glory days growing up—and getting into trouble—among the stars.

The series takes place after 2014’s Guardians of the Galaxy, and while Disney hasn’t revealed much about the series, we do know that Vin Diesel will reprise his role as Groot for his latest antics.