NEXT:Peacock Cancels Vampire Academy and One Of Is Us Lying
PREVIOUS:The Last of Us Delivers Largest Week 2 Audience Growth in HBO History 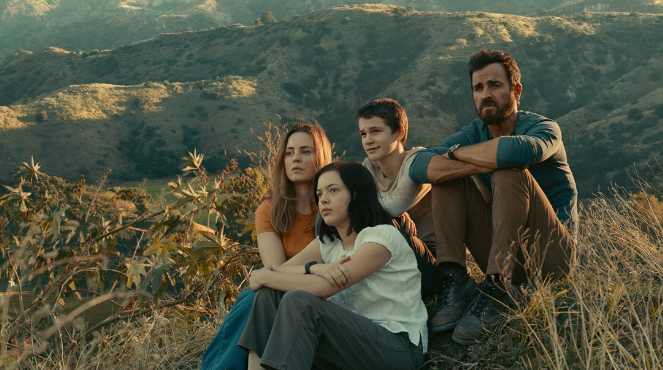 The Mosquito Coast has been canceled at Apple TV+ after two seasons.

The seven-episode inaugural season premiered on the streamer in April 2021. It was renewed for a ten-episode second season in June 2021, which premiered in November. The Season 2 finale aired in early January.

Based on the 1981 novel of the same name by Paul Theroux and loosely adapted from the 1986 film starring Harrison Ford, the series follows an idealistic inventor relocates his family to Latin America after becoming dissatisfied with the industrial world’s corruption. When the American government tries to apprehend them, they go on a perilous journey through Mexico in search of safety.

Theroux told Deadline that a third season “would segue into the book itself, and the movie’s search for a utopian community”.

“But we don’t know at the end of the second season if Allie is part of this, or if Margo is on her own. That’s the cliffhanger,” he added, of the explosive ending.