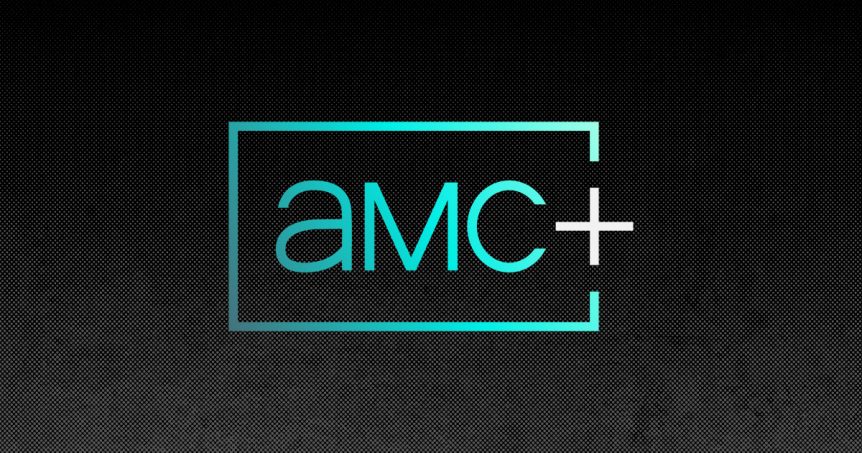 AMC gave the updated figure during its second-quarter earnings call. The numbers are up 13.7% from 9.5 million in the first quarter and 45.9% from 7.4 million subscribers in the prior year. In addition, the company added it is on track to achieve its long-term subscriber goal of 20 million to 25 million streaming subscribers by 2025.

The launch of AMC+’s premium streaming bundle in Spain and its robust content selection were the main drivers of this quarter’s increase in subscribers.

“AMC Networks delivered a solid second quarter, benefiting from strong subscriber growth for our differentiated streaming services as we execute on our strategy to super-serve passionate audiences with a curated, targeted content experience,” said interim CEO Matt Blank in a statement. “Our content creation strengths were on full display in the quarter, with viewership records, widespread critical acclaim for new and returning series including Better Call Saul and Dark Winds, and Emmy Award nominations across major categories. We are building our business in a steady, disciplined and sustainable fashion, positioning ourselves for future growth and delivering shareholder value.”