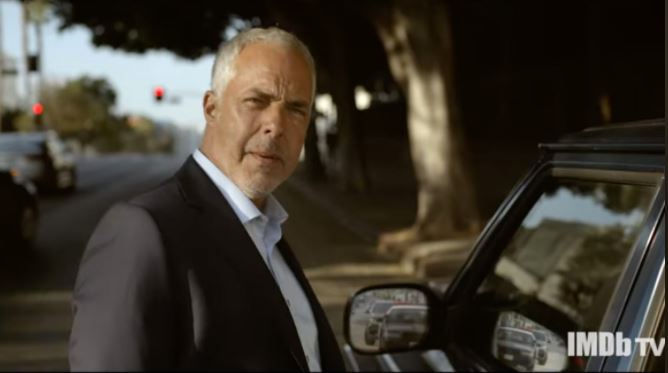 Debuting May 6 on Amazon’s AVOD streaming service, Bosch: Legacy is loosely based on the Michael Connelly novel, The Wrong Side of Goodbye, and is a spinoff of the Prime Video series, Bosch. Titus Welliver resumes his role as Harry Bosch, who is now a private investigator after leaving behind a career as an LAPD detective. The cast includes Mimi Rogers as Honey “Money” Chandler, Madison Lintz as Maddie Bosch and Denise Sanchez as LAPD Officer Reina Vasquez.

The streamer also announced that the original Bosch, which streamed on sibling service Prime Video, will now stream on Freevee, beginning later in the month. All seven seasons of Bosch and a new FAST channel option will debut April 22 on Amazon Freevee.

“With meaningful storytelling and distinctive characters, Bosch: Legacy is the ideal first Original to debut under our new brand,” said Lauren Anderson and Ryan Pirozzi, co-heads of content and programming for Freevee, in a statement. “We look forward to sharing this new chapter with fans and are thrilled to provide both loyal and new viewers the ability to watch all seven seasons of Bosch, available for free for the first time, both on demand and as a FAST channel on Amazon Freevee.”