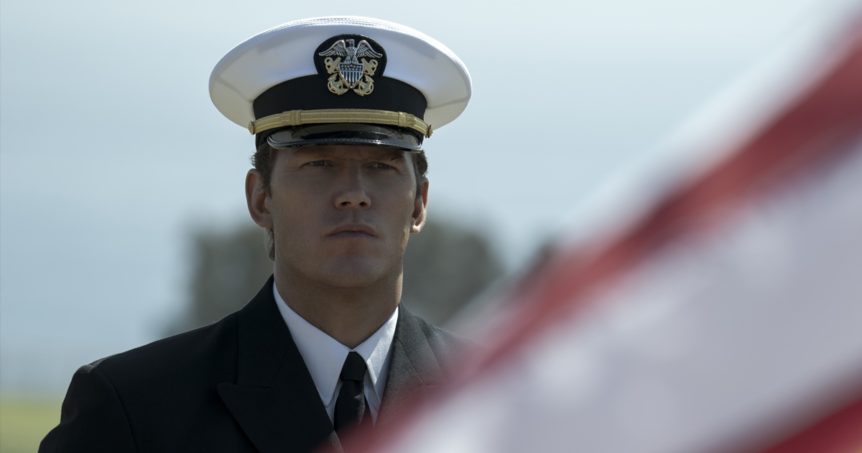 The Terminal List wants to give fans an experience they’ll remember.

In Chris Pratt’s new series, he plays James Reece, a Navy Seal whose platoon gets ambushed during a covert mission. Unfortunately, Reece realizes things may not be what they seem, and his own memories may betray him.

With memory being such an essential part of The Terminal List, Prime Video has teamed up with 160over90 to bring a new—memorable—activation to life at Palomino Festival (July 9 – Pasadena, CA) and Summerfest (July 7-9 – Milwaukee, WI).

“We wanted to take the essence of the show, which is truly built upon memory and some of the struggles that the lead character has, and bring that to life so people could experience what the main character was experiencing. So at Summerfest and Palomino, it leans into an immersive build-out, which is military-themed. You walk in feeling a bit like the character,” Samantha Stark, evp at 160over90, told Adweek.

In the armed-forces-themed activations, Prime Video is challenging participants to take on a mission and see how well they trust their own memories by playing Memory. But it’s not just a random game of card matching.

Participants score based on accuracy and time, with a digital board tallying the day’s high scores. And the winners get rewarded, with the top score each day receiving an autographed set list from the festival headliners. There’s also apparel and take-home tactical gear. Plus, military members get the VIP treatment.

Stark told us brand ambassadors are on-site to identify military members, move them to the front of the line and enter them for a chance to meet festival talent.

“I think so much about the connection to the fans. You want to bring marketing into the world that people have a great experience with and leads to longer-term connections. In a sense, they have a real experience that becomes a memory tied to a brand. You’re making someone’s life a little bit more interesting, and you’re bringing value. So now I hope that’s what this does for them, particularly for military members who were there,” Stark said.