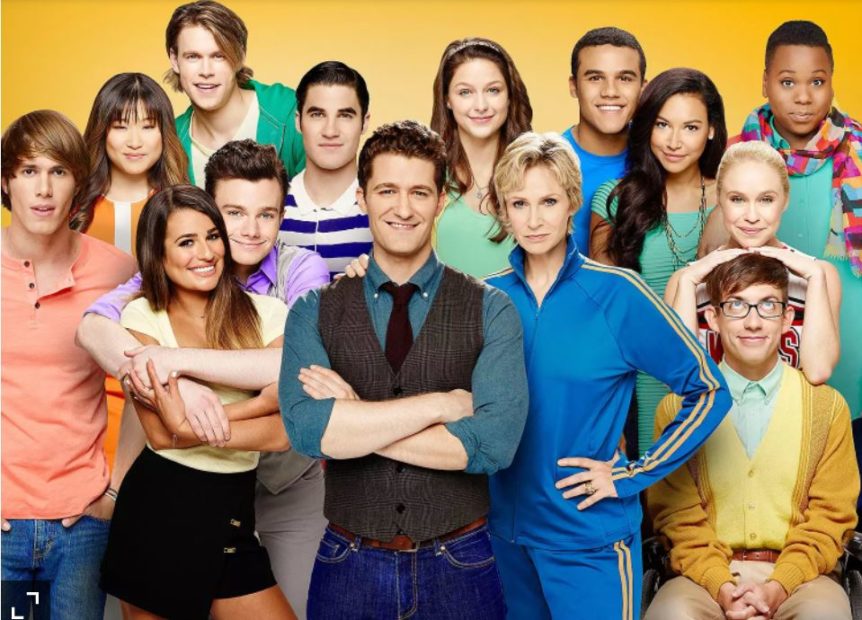 All six seasons of Glee were previously on Netflix and left the streaming platform six months ago in Nov. 2021. The announcement was made a day after the 13-year anniversary of the pilot which aired on Fox May 19, 2009.

The addition of Glee to Hulu and Disney+ will coincide with platforms’ LGBTQ+ programming for Pride Month in June. Glee was known for its inclusion of queer characters such as Kurt Hummel (Chris Colfer) and Santana Lopez (Naya Rivera) as well as openly queer cast members in real life like Colfer and Jane Lynch. Glee would go on to win two GLAAD awards.

Glee was created by Ryan Murphy, Brad Falchuk and Ian Brennan. The series followed a show choir, New Directions, as they competed in musical competitions. The show was infamous for their showtunes and pop song covers which charted on the Billboard Hot 100.