Zynga Plans Zynga Live and Continues Migration Away From Facebook

TechCrunch has revealed today through an inside source that Zynga has plans to launch a service called Zynga Live. The service will ensure that Zynga can keep their players playing their games on a Zynga platform. The relationship between Zynga – and other game developers – and Facebook has been growing a bit tense since Facebook’s removal of notifications reduced game traffic significantly. Read more after the jump.

Big gaming developer businesses simply can’t be at the whim of platforms like Facebook, especially when it costs them precious revenue. This is what likely precipitates Zynga Live, which will be a “social gaming network.” Somehow, according to this anonymous source, talks between Zynga and Facebook got so bad over Facebook Credits that Zynga walked away angry enough to leave. I have to wonder whether this is really the case, as Facebook would have to say some pretty incriminating things to make Zynga want to leave the fastest growing social network in the world. I find it more likely that Zynga Live will be something like Farmville.com, rather than something to replace their Facebook games.

And does pulling out of Facebook mean continuing to use Facebook Connect for login? If so, it’s not really a big separation and the company is still dependent on Facebook. At a dinner with some colleagues from the industry last night we wondered whether Zynga could actually pull out, and we felt it would be suicide for them. Another great point raised was that players will find another Farm game on Facebook, and it would go down as one of the worst moves in the history of gaming.

There isn’t that much information, but we’ll keep you posted. Read the TC report here. 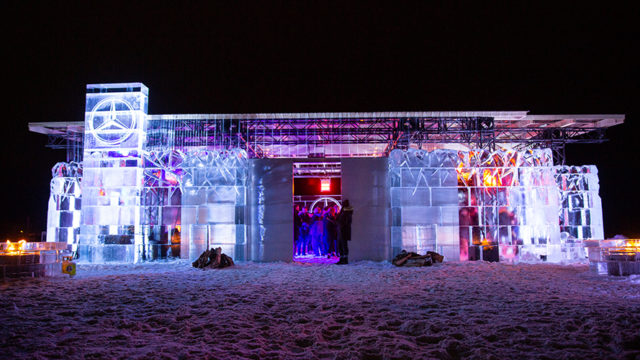