For the first time, four television clips made the top ten list of trending videos for 2015. 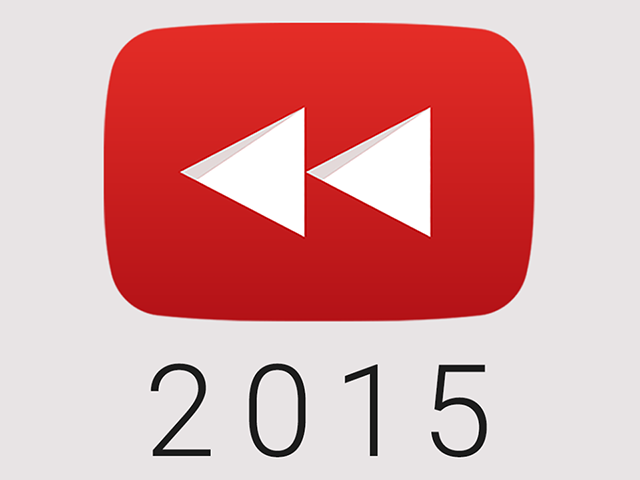 YouTube has revealed its top 10 trending videos for 2015, which were determined based on factors including the amount of time users spent watching, sharing, liking and commenting on videos this year. Collectively, the top 10 trending videos in 2015 were watched for over 25 million hours. The channels responsible for the top 10 videos have over 40 million subscribers in total.

The top trending video of 2015 was Silento — Watch Me (Whip/Nae Nae) #WatchMeDanceOn by Tianne King. In addition, for the first time, four television moments made the list, with three coming from late night TV shows.

In addition, YouTube has released its #YouTubeRewind video for 2015, highlighting some of the biggest trends on the platform this year.

Finally, YouTube has revealed the top 10 music videos on its platform in 2015. Users spent the equivalent of over 37,000 years playing these videos this year. Wiz Khalifa’s See You Again featuring Charlie Puth took the top spot, and reached over one billion views in just six months.

Check out the top ten list of music videos below.

Readers: Did your favorite videos from 2015 make the lists?