YouTube Is Cracking Down on Dangerous Challenges and Pranks 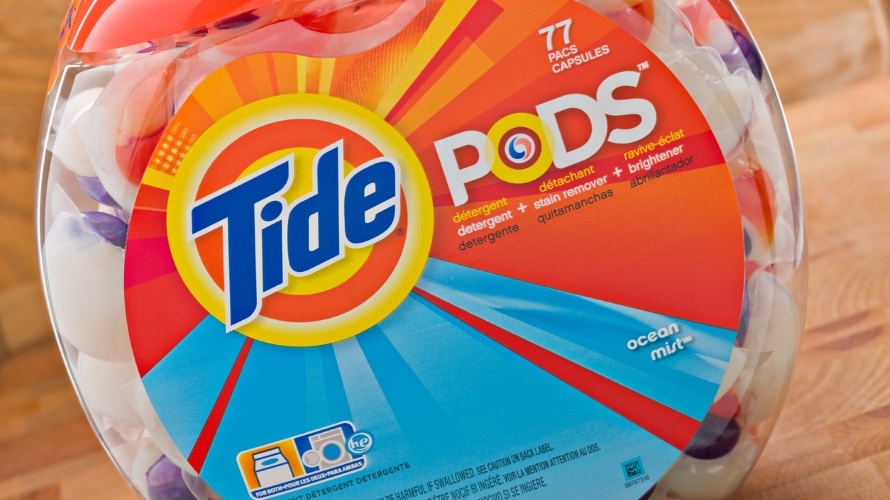 Go ahead and swallow all the Tide Pods you can handle: Just don’t expect to share video of your exploits on YouTube. And don’t actually swallow any Tide Pods.

The Google-owned video site updated its policies on dangerous challenges and pranks, giving creators two months to comply before it begins issuing strikes against accounts, although content that violates its guidelines will be removed even during that grace period.

YouTube said in a blog post that “beloved viral challenges and pranks” that aren’t dangerous will still be permitted, offering as examples Jimmy Kimmel’s Terrible Christmas Presents and the water bottle flip challenge.

However, challenges and pranks with the potential to cause serious physical injury or death are prohibited, including the Tide Pod challenge and the Fire challenge.

YouTube’s update also covers pranks that make victims believe they are in serious danger, with examples including home invasion or drive-by shooting pranks.

Pranks that could cause children to experience severe emotional distress are covered, as well, with YouTube writing, “We’ve worked directly with child psychologists to develop guidelines around the types of pranks that cross this line. Examples include the fake death of a parent or severe abandonment or shaming for mistakes.”

Once the two-month grace period expires, creators who have been issued strikes can appeal YouTube’s rulings.