Yahoo Is Shuttering 7 of Its 11 Digital Magazines

Will focus on news, sports, finance and lifestyle 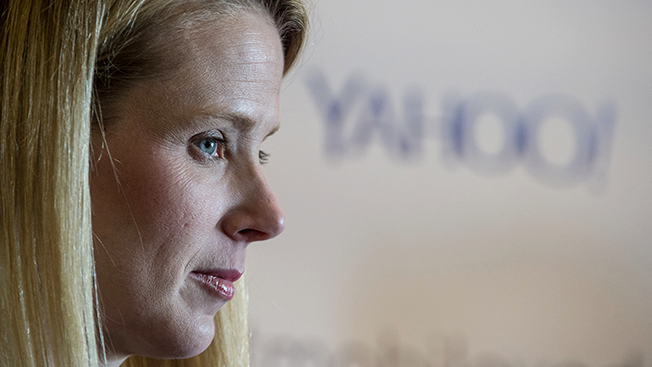 Yahoo Food, Health, Parenting, Makers, Travel, Autos and Real Estate will no longer exist as stand-alone digital magazines. Instead, the publisher will focus on its four remaining verticals: News, Sports, Finance and Lifestyle.

"While these digital magazines will no longer be published, you will continue to find the topics they covered as well as style, celebrity, entertainment, politics, tech and much more across our network," said Yahoo's global editor in chief Martha Nelson in a statement.

Today's news comes two weeks after CEO Marissa Mayer told investors the company was looking to slash 15 percent of its workforce and shutter legacy products. Yahoo's stock price went up 9 percent in the past five trading days, although it's dropped 32 percent in the past year.

Yahoo would not say how many staffers were being laid off, but Politico reports tech editor in chief Dan Tynan was among those leaving. The website Skift, which has worked with Yahoo Travel in the past, reported that several staffers from that vertical, including editor in chief Laura Begley Bloom, were cut.