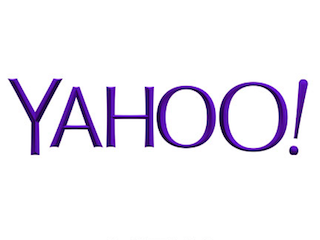 Believe it or not, 10 separate parties want to buy Yahoo.

According to Bloomberg, Yahoo received 10 first-round bids for its core businesses, ranging from $4 billion to $8 billion. Let’s assume the party offering $8 million for Yahoo, which recently announced a net loss of $99 million, was drinking when it made that move.

Companies remaining in the bidding process could find out as soon as next week, as Yahoo looks to narrow the field. Once the bidders are slimmed down, Yahoo will give them more access to internal documents and high level staffers.