With No Women Keynote Speakers, Does CES Have a Diversity Problem? 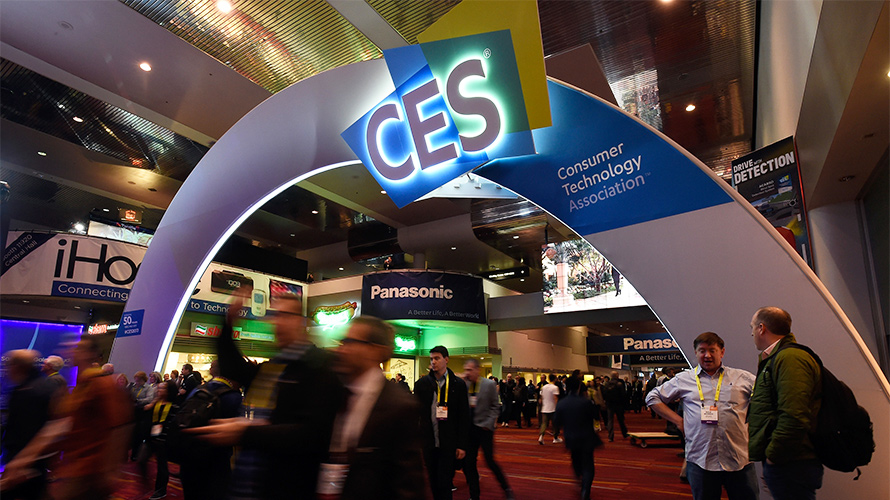