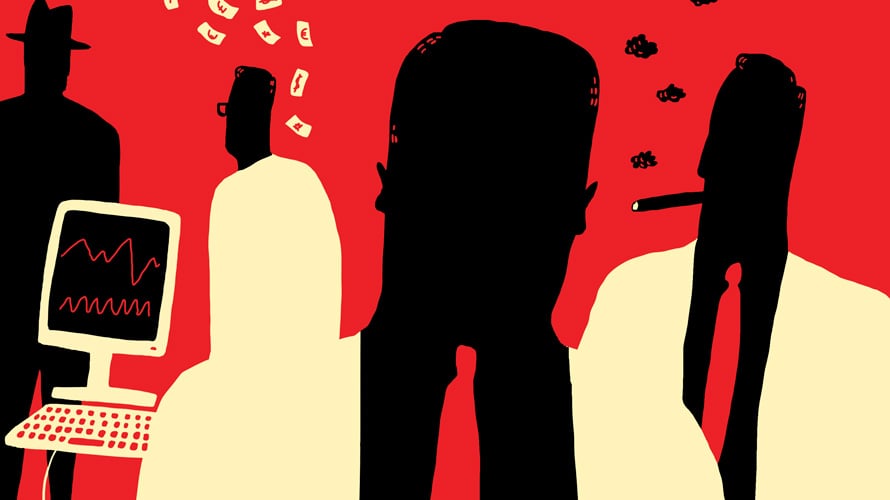 Consumers want to pledge loyalty to a brand that respects their boundaries.
Getty Images
Share
By Jay Friedman
|
July 18, 2019
Share

Privacy has escalated to be a top priority. Marketers and publishers—along with consumers, legislators, CEOs and presidential candidates—are being confronted with how to approach privacy. The largest tech companies have put their stakes in the ground.

Apple, Google and Facebook have all recently announced privacy initiatives with the goal of appealing to consumers and their desire to not feel “tracked.” Their true intentions, however, are entirely business-driven, and depending on how the changes roll out, they could end up hurting users by delaying real consumer-focused privacy initiatives and damaging the entire internet ecosystem.

Let’s explore the effect on consumers. The privacy initiatives recently introduced by the big tech companies refer to all behavioral data collection, but consumers mostly notice retargeted online ads, now commonly referred to by consumers as a creepy practice.

Once the rules go into effect, at best the creepy tracking stops for 40% of the internet. Why just 40%? Because Google and Facebook control the other 60%. Yet even so, these updates only work for users who know enough to change their settings in Chrome, and kind of/mostly for Safari users. From there, other large, multi-unit businesses such as Amazon, Microsoft, Verizon and Comcast will almost certainly be able to help marketers retarget across the web because of their large first-party footprints.

So maybe it’s more like 10%–15% who will experience a more private web. How can this be?

I recommend marketers look beyond the veiled attempts at privacy to their own stakeholders: their customers.

In privacy’s purest sense—and what a consumer would naturally believe—is that these announcements put the Vegas rule into effect. “What I do inside YouTube stays inside YouTube.” But this would absolutely kill Google’s ad business, as Google doesn’t just own its search platform and YouTube but also Android, Maps, Google Home, Nest and Chrome among dozens of others. Google relies on aggregating all data from all its brands as first-party data. Additionally, outside of search, the majority of Google’s ad revenue comes from ads it displays outside of its owned domains. The data used to target the user may have been gathered within its walls, but the ads display outside.

Facebook’s ownership of WhatsApp and Instagram uses data similarly to power the Facebook Audience Network, which exists entirely outside of Facebook’s domains. This begs the question: How do we really expect Google, Facebook or any of these companies with large footprints to act within these new privacy standards? I see four possible outcomes.

These companies only use the data on the domain they collected it from, truly walling off their various parts from each other and the rest of the web. What happens on YouTube stays on YouTube.

A more relaxed but still fairly privacy-centric approach would be to use the data across all owned properties collectively, but still only within its domains. For example, YouTube behavior could be used to inform Google search results, but it would not be used to serve ads off Google properties.

Less comforting but still technically within the lines of what’s been discussed would be that these properties do use their data to deliver ads outside of their walls on the open web, but only to users who allow for third-party tracking in Chrome. Users of Safari, Firefox and Brave are off-limits.

The final option appears most likely. Google, Facebook, Amazon and others will claim that their first-party data, gathered across any of its domains, can be used to deliver ads to any user on any browser regardless of settings. They will say that it’s their data and that’s different from an independent publisher or DSP using data gleaned from broader sources to achieve the same result.

While the impact of these changes is not clear, what we know for sure is that these next few years will be some of the most challenging in history for marketers. I imagine a comic where the walled gardens are laughing at independents because they’re locked in a cage, only to later realize they are locked in their own cage with the Department of Justice dangling the key. With the recent announcement that the DOJ will likely begin a probe into Google, marketers still likely have a half decade or more before seeing any real change to how the walled gardens act.

In the meantime, I recommend marketers look beyond the veiled attempts at privacy to their own stakeholders: their customers. Do right by them in a manner you deem appropriate, keeping in mind that they don’t want creepy, but do want a relationship with a brand that respects their boundaries. 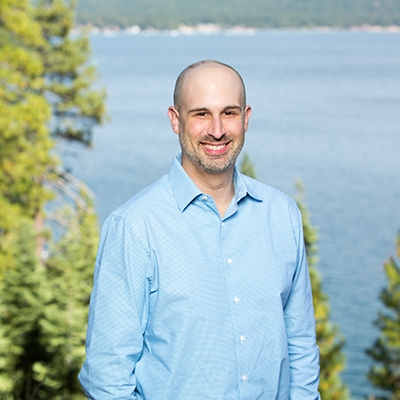