Opinion: Authenticity is artificially made, yet it’s synonymous with success 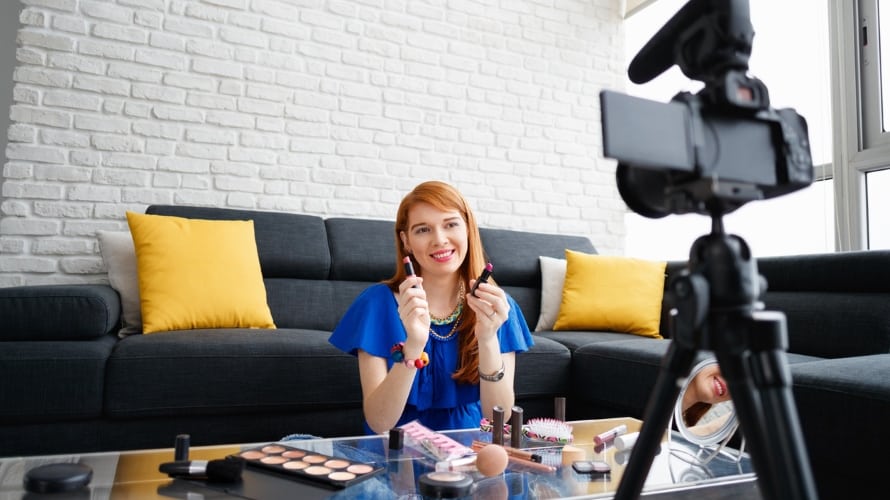 In what could possibly be the first case of its kind in history, a class-action lawsuit was filed against seven major Israeli brands that had been allegedly paying social media influencers to post on their behalf, without ensuring proper disclosure.

The suit—which includes household names like Adidas, Grey Goose and Mini Cooper—alleges that these brands engaged in intentional undisclosed promotions and misleading customer activity, with many of the campaigns targeted toward minors.

None of the influencers was targeted by the suit, even though they were the ones who effectively failed to disclose the commercial relationships.

But are you really surprised? Ads are losing impact. A mere 14 percent of internet users remember the last ad that they saw online. Of this, just 8 percent recall the company or product promoted, and just 2.8 percent felt that the ad was relevant.

With the Generation Z community set to account for 40 percent of all consumers in 2020, marketers need to diversify their approach. Research shows that 92 percent of consumers trust influencers over traditional methods of marketing, and 74 percent of millennials object to being targeted by brands on their social media feeds. Brands are scrambling to find a way to reach audiences effectively, while influencers are more concerned with maintaining their reputation and credibility.

In an industry where authenticity is artificially made, yet it’s synonymous with success, influencers believe that sponsored posts detract from the organic nature of their content (it’s no wonder influencers are omitting #ad or #spon from paid posts), and it was only a matter of time before fraud became prevalent in the world of influencer marketing.

The Federal Trade Commission is the government watchdog that protects U.S. consumers and tracks influencer content to ensure FTC compliance. But so far, it has only tracked macro-influencers with millions of followers—and micro-influencers know it. The FTC lacks the resources to track the millions of micro-influencers in the space, making undisclosed posts a more-than-common occurrence on social platforms.

Additionally, brands are overly concerned with the negative impact that disclosure may have, yet research from my company shows that this isn’t the case. And this is where influencer marketers are getting it wrong. By failing to apply traditional marketing fundamentals to influencer campaigns, advertisers are fighting over the most popular influencers and not the most influential ones. Most influencers can be easily replaced by a myriad of social personalities because they have similar audiences and a similar voice—but marketers don’t bother to check.

There’s a lack of meaningful performance measurement tools that actually convey an apples-to-apples comparison to other marketing channels. And perhaps most pertinent, there’s an imaginary “cool factor” impact that brands convince themselves justifies a spend on an influencer without conducting the due diligence that they would on any other marketing channel. You wouldn’t advertise in a magazine or newspaper without knowing who reads it, so why would you procure an influencer to promote your product without knowing who follows them?

As a result, influencers still have all of the power with brands. They are aware that brands are dense and will select influencers with aesthetically pleasing accounts and vanity metrics such as number of followers.

But that is changing rapidly: When you look at the community, each individual influencer is really limited. To facilitate paid partnerships, many go to extremes—paying for fake followers and fake engagement.

It’s a similar scenario that professional athletes, such as Lance Armstrong, have succumbed to in order to remain at the top of their field. Armstrong said himself that most professional cyclists were using performance-enhancing drugs—if he didn’t do it as well, he wouldn’t be able to compete on a level playing field (the jury’s still out on that one).