Why Do Publishers Only Get Half of Online Ad Spend?

A 'groundbreaking' study on where the money goes 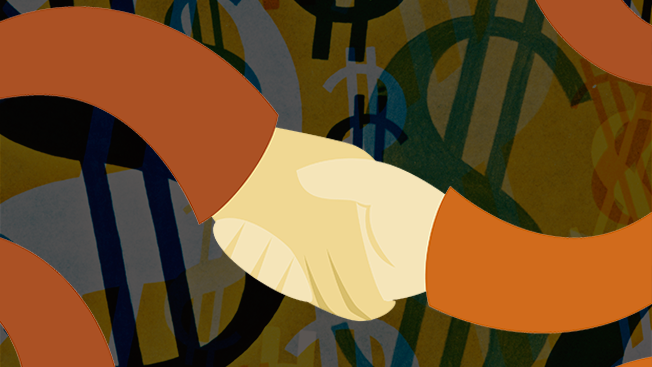 ISBA is convening a taskforce to better understand how advertiser budgets are distributed throughout the supply chain.
Getty Images/ANA
Share
By Ronan Shields
|
May 6, 2020
Share

A “groundbreaking” study—a term used by the report’s authors—found that publishers receive only a little more than half (51%) of advertisers’ spend. The report, published today by the ISBA, the U.K. trade body for brand-side marketers, raises concerns about transparency in the digital media ecosystem, which are also shared by their U.S. counterparts.

The report, conducted by auditing firm PricewaterhouseCoopers, builds on earlier studies by the ANA and WFA. It looked at campaign activity accounting for £100 million ($123 million) worth of media spend. The report also found a “lack of understanding and inconsistency” among ad-tech suppliers regarding data capture, data sharing and storage.

Participants in the study included five demand-side platforms, six supply-side platforms, eight agencies, 12 publishers and 15 advertisers. The authors of the study found that standardization is “urgently needed,” with the ISBA immediately setting up a task force to address the issues.

When analyzing how advertisers’ media budgets were allocated throughout the supply chain, or the “industry waterfall,” PwC found that, after taking into account DSP and SSP fees, “15% of advertiser spend could not be attributed.” That represents one third of supply chain costs.

In an accompanying commentary, Phil Smith, director general of ISBA, said the study was an important landmark in helping advertisers better account for their online ad spend.

“It is the first time anywhere in the world that an attempt has been made to map a system which is not capable of being audited,” he said. “The challenge now is for the industry to come together to drive industry standards and create transparent supply chains.”

The new task force is meant to be the starting point.