Why Airline Social Media Strategies Are Shifting to Private Interactions

Opinion: Few industries have suffered as many publicly damaging blunders 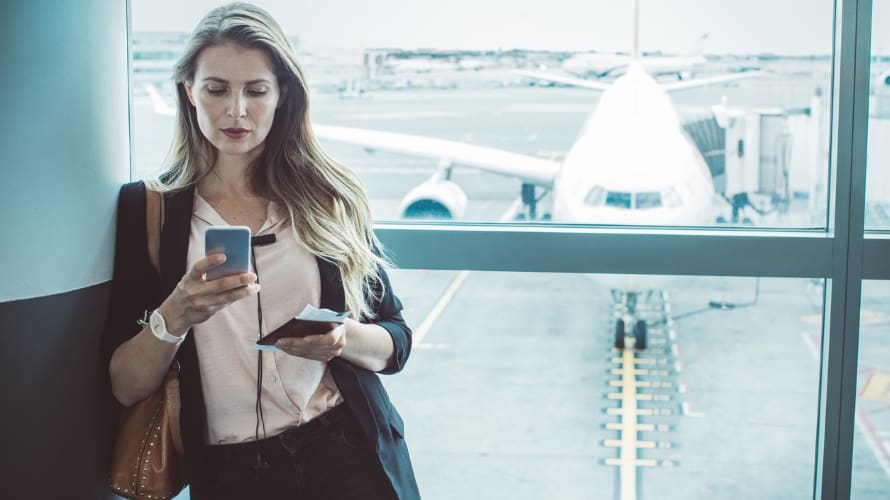 Commercial airlines have used social media semi-successfully for many years, but many brands are shifting to private messaging.

In other words, instead of broadcasting updates, responding to user questions and creating discussion threads, brands are starting to use private messages to respond to individual comments, and they are encouraging more private message threads in general.

So why is this change manifesting now?

There are many subtle factors influencing airlines’ decisions, but these are some of the biggest:

While the system looks good on paper, there are some key weaknesses that could mitigate its effectiveness, especially when used as a replacement for an existing social media strategy:

Key takeaways for brands in other industries

If you’re not an airline, it’s still important to recognize what’s going on here and learn from the mistakes of the industry:

Many airline companies see the use of private messaging as an important fix of a potentially damaging system. But while there are some serious advantages to adopting more private messaging, it’s not a perfect approach. Like any other social media strategy, there are pros and cons to be had here, and you need to make sure you understand the full implications before proceeding.