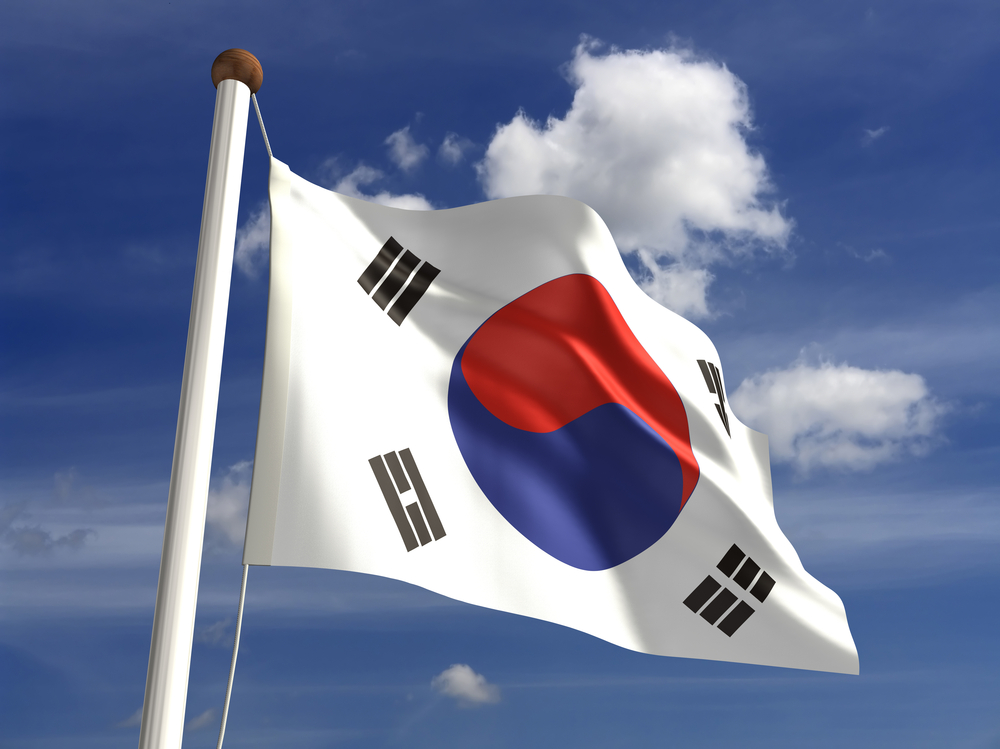 You may have heard that Japanese Prime Minister Shinzo Abe will become the first Japanese leader to address Congress next week.

You may also have heard that Abe faces considerable pressure to admit to various “atrocities” that his country committed in World War II — and that recent actions like his gift to a “contentious” shrine (via The New York Times) honoring Japan’s war dead indicate the potential for trouble as Abe continues to minimize events like the “enslavement of thousands of women forced to work as sex slaves or “comfort women” in wartime brothels” (again via The New York Times).

As The Wall Street Journal reported today, South Korea — which has long demanded concessions on these topics from Mr. Abe — hired an unnamed PR firm in order to clarify where it stands on the matter. From the blog version of the longer, subscription-only article:

“…the executive, who asked that his name and that of his company not be used…said the company’s job was to ‘make sure reporters who hear Mr. Abe speak understand what he’s not saying.'”

In other words, they will remind journalists of Abe’s continued attempts to downplay his own country’s role in the war.

While we understand the desire of “the executive” to remain anonymous, his firm has been hired by a nation to represent its interests to the Western public. So which firm was it?

So who should get the credit when journalists inevitably call Abe’s speech less than satisfactory?

UPDATE: Our friends at Everything PR, who have a bit more time and ingenuity when it comes to these sorts of things, have answered our question: Finn Partners and BGR Public Relations.

The firm will provide Public Relations services at the fee of $26,000 per month according to documents filed by United States law under the Foreign Agents Registration Act (FARA).

The documents state that the agency “fully recognizes that the subject matter regarding the scope of services require the highest degree of confidentiality.”

A second post details Finn’s relationship with the new client:

The scope of work the firm will perform for the Embassy of the Republic of Korea in 2015 at the monthly rate of $25,000 includes: