What Marketers Want From Voice in 2019

From cross-functionality to morning coffee 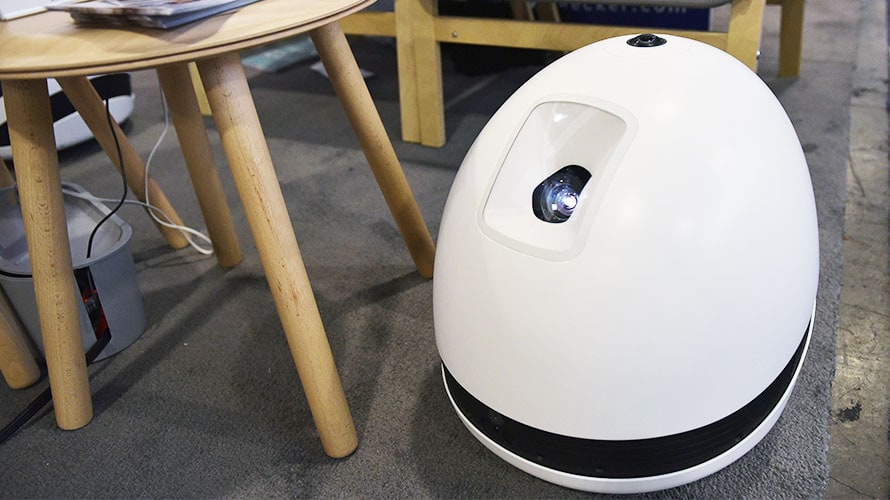 If you could add voice functionality to any product, what would it be?
Getty Images
Share
By Lisa Lacy
|
January 3, 2019
Share