Here’s What Marketers Need to Know About Voice Search

Will advertisers someday be able to buy recommendations? 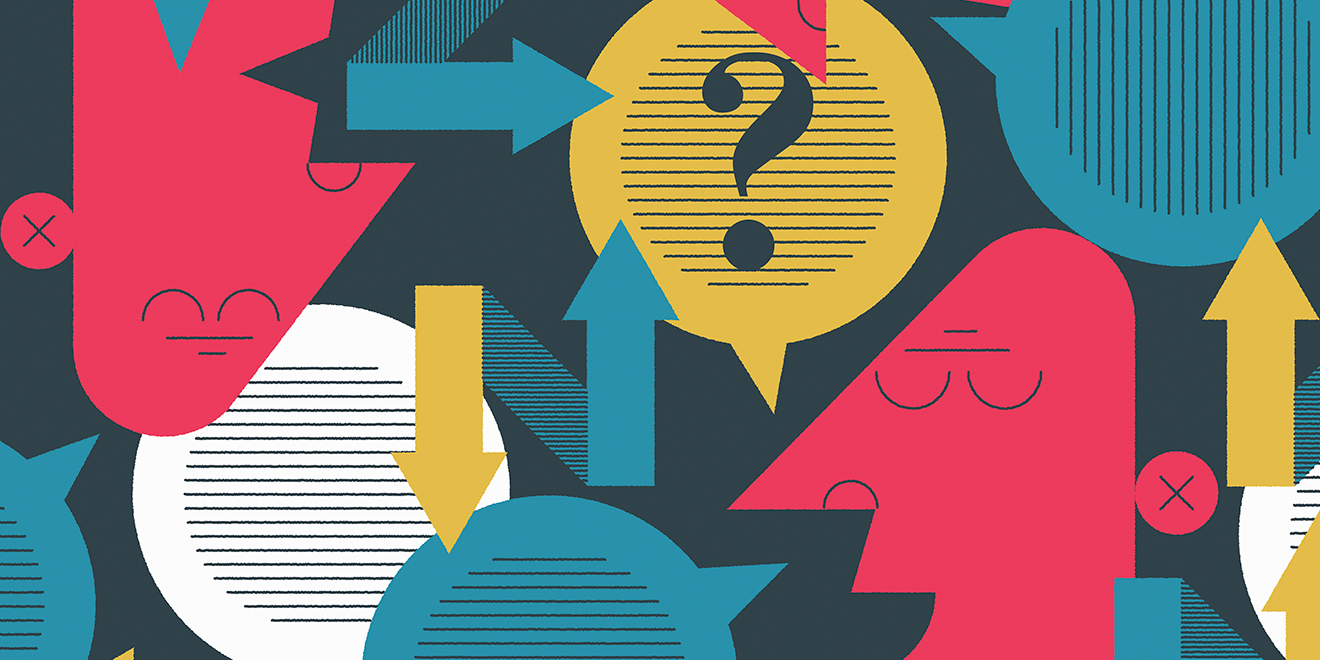 Brands will need to lean more heavily on search to surface both their voice skills and products.
Getty Images
Share
By Dan Tynan
|
October 16, 2017
Share

It’s one thing to build a useful voice skill or app, but quite another for consumers to actually find it. That’s because people need to know a particular skill or app exists before they can use it, and today’s voice discovery tools are about as basic as a Yahoo search circa 1995.

Amazon publishes a directory of its 25,000 voice skills, as well as a bare-bones Skill Finder app, but consumers using those databases still need to know what they’re looking for. Brands looking to rise above the noise will need to figure out how to market and promote their voice skills if they hope to attract more than a handful of users.

“This is not an ‘if you build it they will come’ world,” said Greg Hedges, vp of emerging experiences at Rain, a digital consultancy that created an Alexa skill for Campbell’s, among others. “You really do have to enact the same kind of owned-earned-paid approach as you would elsewhere to generate awareness. And you have to give people a reason to return.”

To invoke a skill, you need to first enable it and call it by name: “Alexa, ask Campbell’s Kitchen to tell me how to make chicken soup.” If you were to simply ask, “Alexa, tell me how to make chicken soup,” however, the device would default to the Allrecipes skill. (An Amazon representative declined to explain why Alexa recommends that particular skill, saying only that “in limited scenarios, Alexa will respond to certain questions by suggesting skills that may be helpful.”)

So far, brands have been unable to lay claim to generic phrases on Alexa. But that hasn’t stopped Amazon from reserving some of them for its own products. For example, if you say, “Alexa, help me with my chores,” it will automatically enable and launch The Tick’s Housework Hero skill, which offers no actual help but plenty of hearty encouragement from actor Peter Serafinowicz, star of The Tick on Amazon Prime.

A bigger issue is voice commerce. Some Alexa skills can add products to an Amazon shopping list. Ask the Good Housekeeping skill how to remove a grass stain, for instance, and it will ask if you want to add bleach, detergent and stain remover to your list, without specifying a particular brand. Will brands one day be able to buy that recommendation? Amazon isn’t saying.

V-commerce is about to get a huge boost, thanks to Walmart and Google. Earlier this month, the retail colossus launched voice ordering on Google Home for more than 2 million products, as part of a bigger partnership with the Mountain View, Calif.-based tech giant. Meanwhile, Google also announced the $49 Google Home Mini, which will compete head-on with Amazon’s Echo Dot.

To search with love

Brands will need to lean more heavily on search to surface both their voice skills and their products. But when it comes to voice search, the rules are a bit different, cautioned Alex Lirtsman, chief strategist for digital agency Ready Set Rocket.

Rather than optimizing for the top keywords, brands will need to focus on more complex natural language queries, Lirtsman explained. Just as people have learned to use multiple keywords to get more specific results from online searches, they tend to ask more detailed questions with voice.

“Instead of saying, ‘Where’s a storage facility near me?’ they’ll say, ‘What’s the cheapest storage facility within a 10-minute drive?’” Lirtsman said. “There’s an expectation they’ll get pricing and other data. I don’t think a lot of brands have thought through all of these scenarios.”

Voice search also tends to be much more location-centric, Lirtsman added. Brands that lack a physical presence will be at a disadvantage. 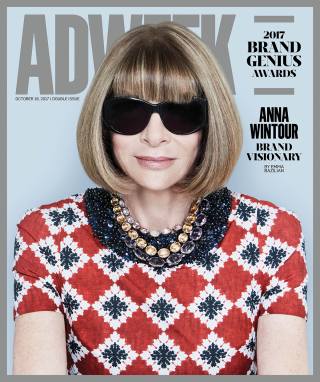