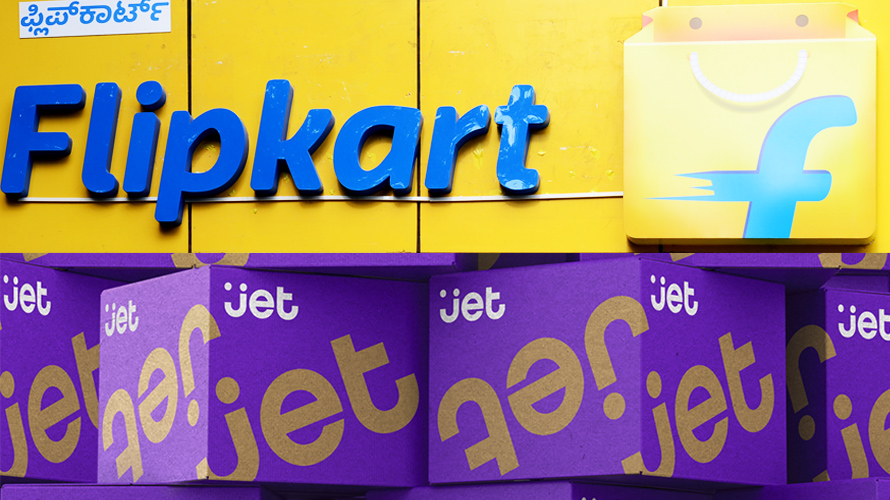 Between going public with news about Flipkart and adding Apple products to Jet.com, Walmart is having a good week.
Flipkart, Jet
Share
By Lisa Lacy
|
May 9, 2018
Share

As Walmart confirmed its $16-billion investment in Indian e-commerce platform Flipkart, news also emerged that its subsidiary, Jet.com, is now an Apple authorized reseller where consumers can buy a full range of Apple products.

“In the past, it would seem that Walmart has been more reactive to Amazon’s moves, but these recent announcements show me Walmart’s playing the long game for sure,” said Manolo Almagro, managing partner at consultancy Q Division.

A rep for Apple said he had nothing to add.

Almagro called the reseller deal a huge win for Walmart since Amazon and Apple are what he called frenemies, struggling to find middle ground in their conflicts of interest in entertainment, media and streaming devices.

“While you can get some Apple products on Amazon, Amazon still won’t sell their flagship products like Apple Watch, iPads or iPhones,” he added. “Only recently did Apple and Amazon bury the hatchet on selling Apple TV on Amazon—and only after two years did the Amazon Prime Video app return on the Apple TV app store.”

Walmart’s Flipkart victory potentially has further-reaching implications. Walmart called the investment a unique opportunity in a market with significant long-term growth prospects—and one that transforms Walmart’s position in a country with more than 1.3 billion people, strong GDP growth, a growing middle class and significant runway for smartphone, internet and e-commerce penetration. It’s also a market where Walmart said it expects e-commerce to grow at four times the rate of overall retail.

“India is one of the most attractive retail markets in the world, given its size and growth rate, and our investment is an opportunity to partner with the company that is leading transformation of e-commerce in the market,” said Doug McMillon, Walmart’s president and CEO, in a release. “Our investment will benefit India [by] providing quality, affordable goods for customers while creating new skilled jobs and fresh opportunities for small suppliers, farmers and women entrepreneurs.”

In a statement, Flipkart co-founder and group CEO Binny Bansal said the investment will help create the next wave of retail in India.

“While e-commerce is still a relatively small part of retail in India, we see great potential to grow,” he said, adding that Walmart is “the ideal partner” for “the next phase of our journey.”

Robert Hetu, research director with the Gartner Retail Industry Services team, said Flipkart was a must-win deal for Walmart—and he suspects Walmart sees Flipkart as a vehicle for expansion in other developing markets.

“Access to the Indian market is critical to stave off Amazon in that fast-growing emerging economy,” he said. “I believe that the purchase signals that its new international strategy is digital, [which is] reinforced by its move away from Asda in the U.K. market.”

Almagro noted Walmart took a take-no-prisoners attitude with this deal.

“I don’t think they wanted to give Amazon even the slightest advantage, as the Indian e-commerce market is second only to China,” he said. “Their divestment in Asda was also a sign they were looking for bigger growth markets.”

Almagro was slightly more pessimistic than McMillon about Walmart’s presence in India.

“I do worry about what’s going to happen to small, independent online sellers,” he said, pointing out that eBay pulled out of agreements with Flipkart following the acquisition and that Walmart already has a reputation for “wiping small businesses out.”

“Walmart may just pull an Amazon and flood Flipkart with [its] own private label brands—and crush the competition with lower price deals,” Almagro added.

Walmart made its investment in exchange for a 77 percent stake, highlighting that additional investors may join and dilute its stake—but it will retain a clear majority. As it stands, the remainder of the business is held by existing shareholders, including Bansal, as well as Tencent Holdings Limited, Tiger Global Management and Microsoft. 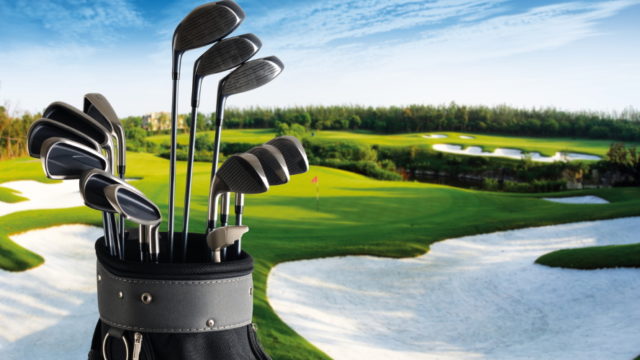