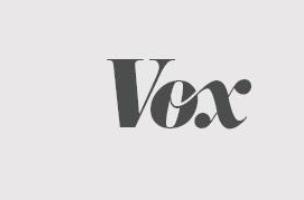 We have seen the face of explanatory journalism -and we don’t like it.

Dumb ole’ Ezra Klein and friends  have launched their dumb ole’ website, Vox.com, and it’s terrible. Why? Because they, in their wisdom, have gone and “explained” the best way to avoid having to stand in line when boarding an Amtrak train in New York’s Penn Station.

For anyone who has made the journey betwixt Washington and New York enough times, you know that there is a secret platform that permits hip travelers in the know to skip the boarding line altogether and walk directly to the train as soon as it arrives. Most people don’t know about this platform though -or at least they didn’t. Therefore it was a helpful way to avoid crowds, board early, and snag a good seat in the Cafe car.

But now, the helpful wonks at Vox have told the whole world about it, and every Tom, Dick, and Harry from Kalamazoo to Tallahassee will crowd onto said secret platform, rendering it absolutely useless to all the cool travelers who knew about it before.

Great. First Nate Silver ruins journalism with his quantitative analysis and meanness and anti-Krugmanery, and now Ezra is “explaining” the joy out life. Up next? The children at The Atlantic will start their own digital project devoted entirely to proving that David Blaine isn’t actually magic and that love is just chemical reactions in our brains.