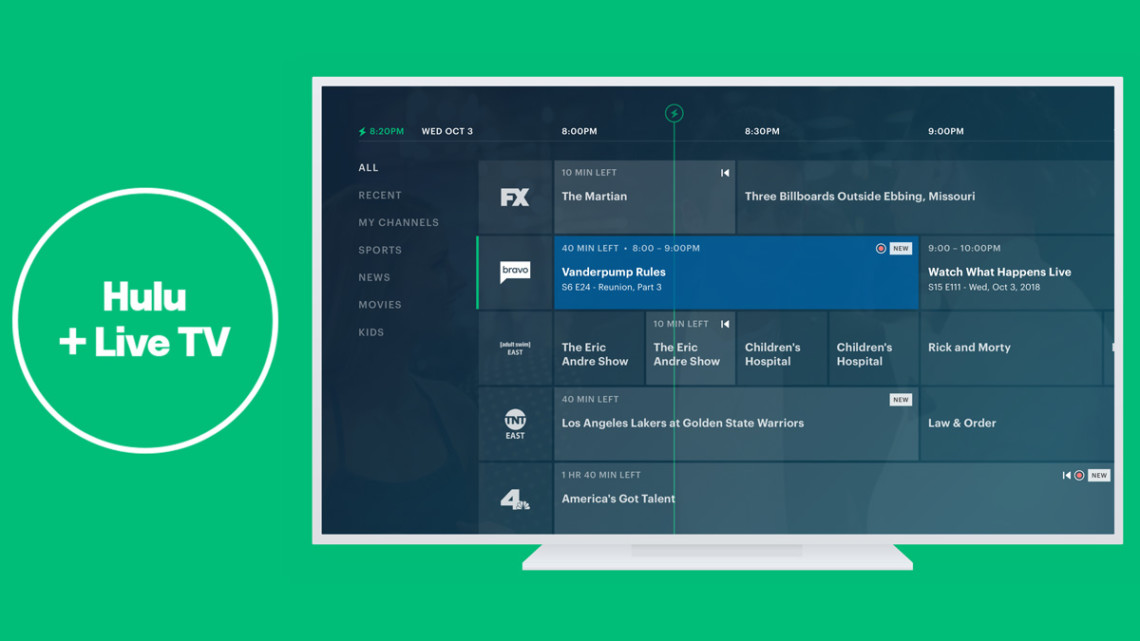 The price increase will affect new and existing subscribers. Hulu

Beginning Dec. 18, Hulu + Live TV, which combines the ad-supported tier of Hulu’s subscription streaming offering with access to live television channels, will raise its base price to $65 a month—$10 more than its previous $55 monthly price tag. It’s the second price hike in exactly a years’ time; on Dec. 18, 2019, Hulu + Live TV raised its prices from $45 a month to $55 a month.

The increase will take place for both current and new subscribers, so there’s no way for viewers to get in under the wire to keep costs locked in at a lower rate. Subscribers to Hulu + Live TV who pay to watch programming on-demand without ads will also see their prices raised from $61 a month to $71 a month.

The increase brings Hulu’s price up to other comparable virtual MVPD services. Still, Hulu + Live TV does include the SVOD product that normally costs $6 with ads and $12 without ads.

The price hike at Hulu + Live TV is just the latest in a series of increases that are rippling across the virtual MVPD ecosystem. Service providers are currently grappling with expensive sports carriage rights while trying to remain appealing to existing or potential cord-cutters.

This fall, services like Hulu and YouTube tried to capitalize on the return of live sports by running promotions and marketing around their live channel offerings. In recent years, virtual MVPD services have aimed their appeal to customers by stressing they only have to pay for live channels when they need to, as opposed to being locked into long-term contracts that may come with a traditional TV package.