Instagram and Snapchat: The Tale of the Gen Z Tape

Opinion: Understanding the unique behavior of Gen Z is integral to staying relevant 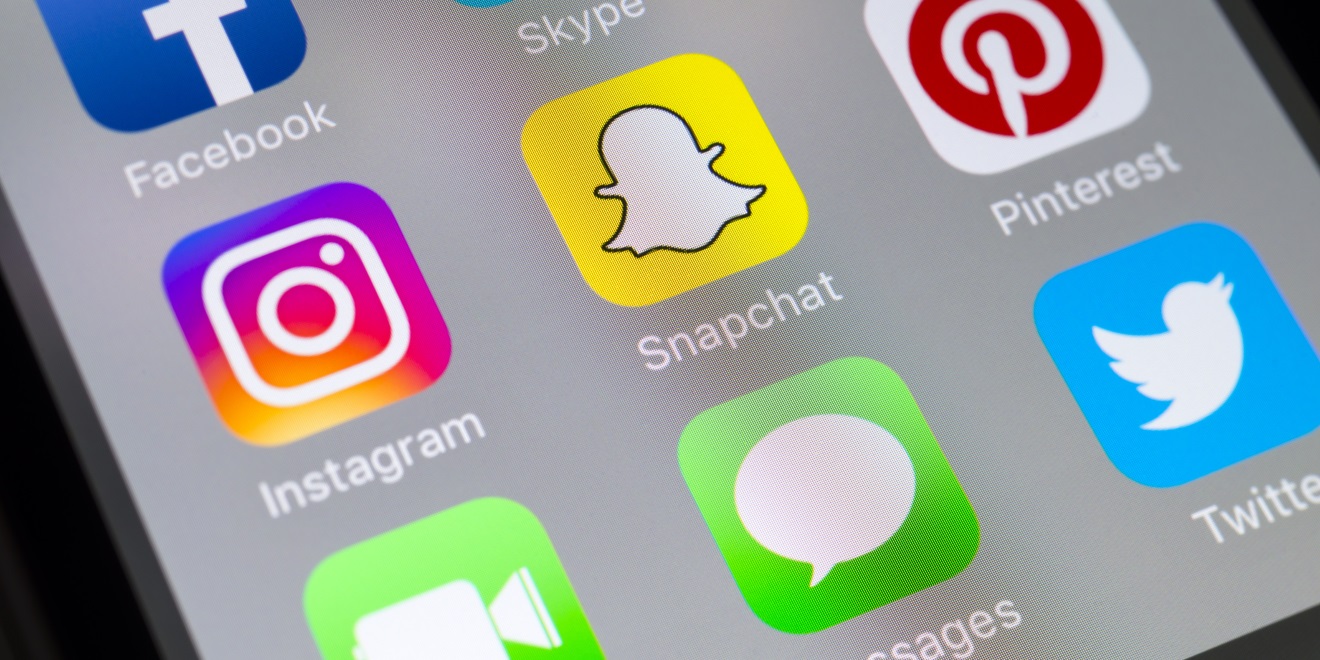 Instagram and Snapchat, two of the most widely used social media applications in the world, are converging rapidly. As updates are released, more and more of their features seem to be overlapping, increasing the competition between the two apps.

Generation Z has its own unique set of behaviors and preferences with regard to social media usage, and it is vital that social media titans pay close attention in order to better connect with this massive demographic.

Here’s how Instagram and Snapchat rank on some of the most key features that Gen Z looks for:

Instagram: five stars. If you say you haven’t ever judged someone based on their follower ratio, you’re lying. This feature is a massive flex on all the new people you meet. Double-tapping keeps the like game simple, and you can delete the negative comments that snakes post on your pics.

Snapchat: two stars. There’s no like-mechanism. The only way you can really get validation from Snapchat is if someone takes the time to respond to your Story, which only happens if you post something absolutely outrageous or something trashing President Donald Trump.

Instagram: two stars. No one really uses Instagram Direct. The interface isn’t conducive to sending articles, documents or photos—you go to iMessage or Facebook Messenger for that. It’s also more formal than chatting with someone on Snapchat because of the permanence associated with Instagram.

Snapchat: four stars. It’s called Snapchat for a reason. You can send Bitmojis of you and your friends, and add fun stickers to whatever picture you’re sending.

Instagram: four stars. Instagram is a place to glorify your life experience. These pictures last forever and are seen by hundreds or thousands of followers. Even if you can delete them, they’re prone to screenshots from your followers. So, users make sure that their feeds are consistent with the image they want to publicize to the world.

Snapchat: two stars. If you have a really great picture, you’re not going to post it to Snapchat. Snapchat is temporary, so people don’t look to it as a place to document the highlights of their life and publicize it to their friends.

Instagram: three stars. Posting your first Story sends a notification to your followers, which adds extra pressure to make sure your Story is A+. Additionally, your follower base on Instagram is generally much more extensive than that on Snapchat, adding more pressure to making sure that your content is consistent with your public image.

Snapchat: 4.5 stars. Most people aren’t Snapchat friends with their bosses, parents or family members. You can also block people from your story, ensuring that you can post all the pictures of your friends puking at 3 a.m. you want.

Instagram: four stars. This is where the finsta becomes the saving grace of Instagram. Finstas or sinstas are fake instagrams or secret instagrams. They allow the user to share their daily struggles with a select group of people while retaining the permanence and feed-like experience of Instagram. The finsta answers the question we so often asked: “Where do I post this hilariously down-to-earth and relatable photo of myself for my close friends to see, appreciate and comment on?”

Snapchat: five stars. Snapchat’s entire identity is based on its impermanence. Snapchat is great for hourly updates about the coffee you spilled on yourself while walking to lecture. #relatable

Instagram: 2.5 stars. No one actually slides into your direct messages (unless you’re a millennial), and on the rare occasions that they do, they’re usually labeled as creeps, not people you want to pursue.