The feature is available via iOS, Android, Twitter.com and the livestreaming app 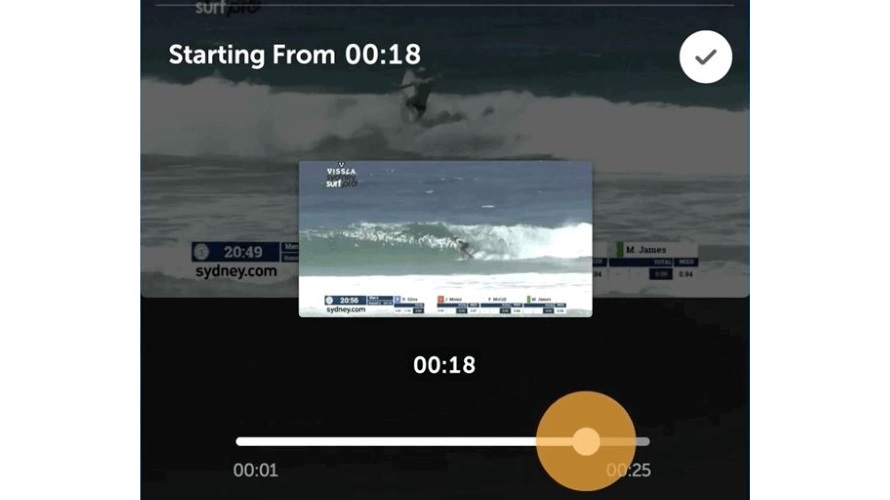 Twitter kept seeing tweets that directed users to specific times during live and replayed videos, so the social network responded with a new feature to make those tweets unnecessary.

Timestamps enable users to tweet live or replayed videos from the exact moment they want to discuss, rather than simply tweeting entire videos.

The feature is available for all live videos (and replays), from publishers and users, and those sharing videos can easily slide to the time of their choice. Viewers will start at that specific time, and they can opt to skip to the live portion of live videos by tapping live.

Folgner introduced Timestamps in a blog post, saying, “Brevity is the soul of Twitter. Today we’re introducing an easy way to tweet that brief moment of what matters from longer, live videos.”