Upworthy Lays Off 14 Staffers to Focus on Digital Video 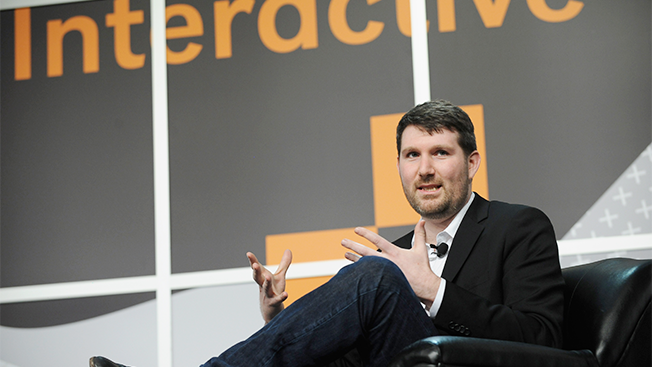 Upworthy, the content-aggregation site known for its positive, feel-good viral posts, is jumping further into the digital video fray. But, as Politico reports, the new push into the crowded digital video field comes at the expense of more than a dozen staffers who were laid off today.

Co-founders Eli Pariser and Peter Koechley explained that the cost savings from the layoffs of 14 people (from a staff of 97) will be used to fund Upworthy's video team. "Video is now the core growth driver at Upworthy. In fact, every dollar we're shifting today will go to growing our video business in 2016," the company stated in a blog post.

"Video is the future of digital advertising—it's where all of the money is going and an awful lot of the attention is going," the two continued. "We think there are a few big brands that will own big chunks of that video landscape. But no one owns positive, purposeful storytelling—and that's where we come in."

Earlier on Friday, another prominent digital outlet, Huffington Post, reorganized its own video department, merging HuffPost Live, HuffPost News, HuffPost Originals and HuffPost Rise into a single team. Though founder and editor in chief Arianna Huffington made no mention of layoffs, Politico also reported there were staffing cuts there as well.