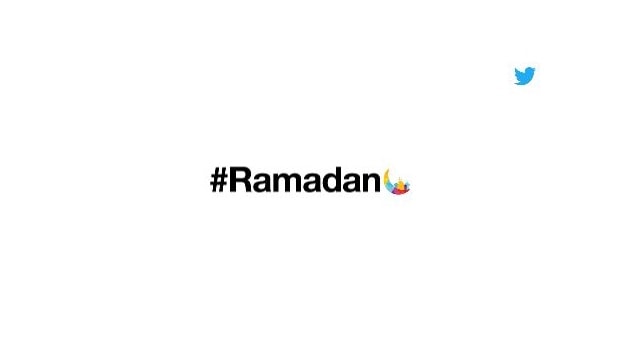 Twitter rolled out three new hashtag-triggered emojis for Ramadan—which began Sunday night and runs through June 4—as well as an original show for Muslims’ holy month.

Hashtags in seven languages—English, Arabic, Bahasa, Spanish, Turkish, Hindi and Bengali—will unlock a crescent moon, a glass of yoghurt (which is commonly used to break fast) and a lantern.

Saudi public figure Ahmad Al Shugairi will turn to Twitter to share highlights of his new film, Al Madina, during Ramadan. The film examines the past and present of the Saudi City and covers topics including Quran printing and prayer rug manufacturing.

Twitter said there have been over 10 million Ramadan-related tweets in the past month.

Heat map of Ramadan-related posts over the past month
Twitter

The countries with the most Ramadan tweets were:

The symbol used to send salutations upon the Prophet Muhammad in Arabic has been tweeted some 7 million times over the past month, and the top three countries were:

And the top hashtags used around Ramadan were: