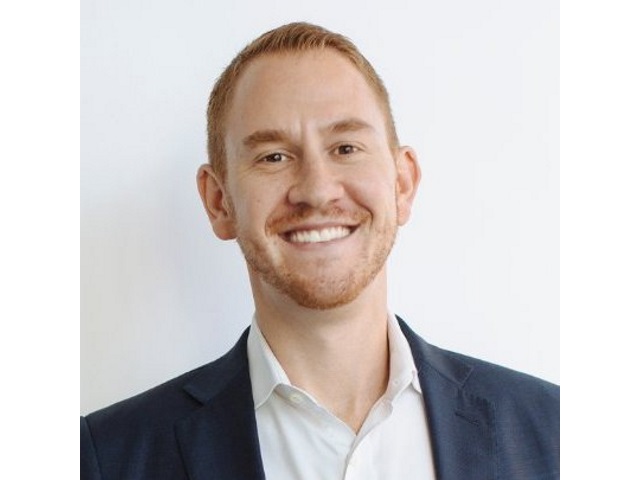 Kurt Wagner of Re/code broke the news, saying that Hoffman is the third person to fill this position in the past six months.

Twitter confirmed the promotion to Wagner, providing the exact same statement as it did earlier this week, when Jeff Seibert was removed from the role of head of consumer product:

This year, we’re focused on delivering on five product priorities—refining our core service, live-streaming video, creators, safety and developers—as well as recruiting great talent. We’ve successfully increased our shipping cadence on our core service and have asked some of our top leaders to take on key roles in the other priority areas.

Hoffman succeeds Nathan Hubbard, who left the company in late May, and he will report to vp of revenue partnerships Ali Jafari, who saw his responsibilities expand with the departures of Hubbard and vp of global business development and platform Jana Messerschmidt.

According to Wagner, Hoffman left YouTube to join Twitter in 2010, and he led the social network’s acquisition of talent agency Niche in 2015.

Readers: What are your thoughts on all of the executive shuffling at Twitter?