Twitter received 796 requests for content removal from governments last year, and one country made almost 60 percent of them. 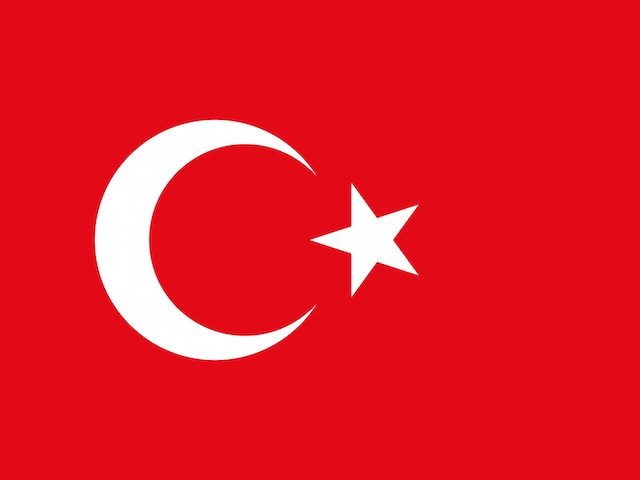 In its latest Transparency Report, which Twitter unveiled this week, the company noted that it had received 796 removal requests from international governments, which was up 84 percent on the first half of 2014.

And, amazingly, one country accounted for almost sixty percent of that tally.

Russia, with a relatively paltry 91 requests, finished second, ahead of Germany (43 requests), France (35 requests) and the United States (32 requests).