Twitter Needs to Become Simpler to Use — But How?

So what can the company do to endear itself to users who find the service too confusing, too clunky and too overwhelming? 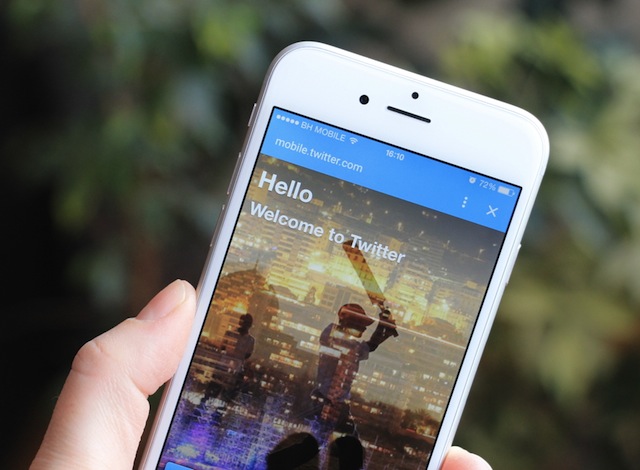 Twitter has a major question to answer, one it posed several times in Tuesday’s Q2 earnings conference call — why should someone use Twitter?

Though the company is showing some healthy revenue growth (and is doing a great job on mobile), the user base is growing at a snail’s pace. From Q1 to Q2, Twitter added just 2 million monthly active users (MAU), not counting its unofficial SMS Fast Follower users. For reference, Facebook (whose Q2 call is today) grew by 53 million MAU from Q4 to Q1.

So what can the company do to endear itself to users who find the service too confusing, too clunky and too overwhelming? In Tuesday’s call, interim CEO Jack Dorsey gave his vision as to what Twitter should be:

But Twitter can’t just be the best window to the world. Twitter also has to be the most powerful microphone in the world. You should expect Twitter to increase your reach. And you should expect Twitter to encourage live and direct conversation and participation around whatever you share. If we meet these expectations, and we will, Twitter will become the first thing everyone in the world checks to start their day and the first thing people turn to when they want to share ideas, commentary or simply what’s happening.

Throughout the call, Dorsey and CFO Anthony Noto addressed the issue, and acknowledged that this will not be a quick and easy turnaround. In after-hours trading, Wall Street was not impressed with this.

Trading on TWTR has been choppy, to say the least, since its IPO in November of 2013. It quickly reached its record high of $74.73 near the end of 2013, but was followed only five months later by its all-time low of $29.51 in May of 2014. Since then, the stock has traded in a volatile cycle, reaching back up into the $50’s in October and April, but then plunging rapidly into the $30’s on the back of earnings releases, as what occurred after the latest release in April.

While the overall trend for Twitter’s stock remains mixed to bearish, Tuesday’s clear earnings beat could be the catalyst for a strong rebound that pushes the stock up towards an intermediate $45.00 resistance target. In addition, the positive results have reinforced major support around the $34.00 level.

Twitter does have some plans to cater to its novice and new users. Many people really want Twitter to be easier to use — whether that means an edit function for already-posted tweets, or better categorization. Through the coming Project Lightning, the reverse-chronological timeline could be a thing of the past, with current events and topics being the driver, more than a firehose of different topics.

Noto agreed that the product, as of now, is not friendly to new users:

Simply said, the product remains too difficult to use. As Jack mentioned, we need to simplify the product so everyone can get value from Twitter faster. In short, we have not communicated why people should use Twitter nor made it easy for them to understand how to use Twitter. This is both a product issue and a marketing issue. We have seen other products overcome these same issues and successfully make the transition to reach the mass market adoption phase. And we’re confident we can do the same.

To solve this problem, it’s critical we define our unique value and ensure that uniqueness is reflected in our product, our content, our marketing. We’re working as rapidly as we can to put us in a position to launch an integrated marketing strategy and marketing campaign before the end of 2015. We have also begun the process of hiring a CMO and are encouraged by the quality of candidates that we’re in dialogue with today.

Readers: What can Twitter do to make the site easier to use?