Twitter Moments Can No Longer Be Created on iOS, Android Devices After Oct. 23

The social network cited low usage of the feature 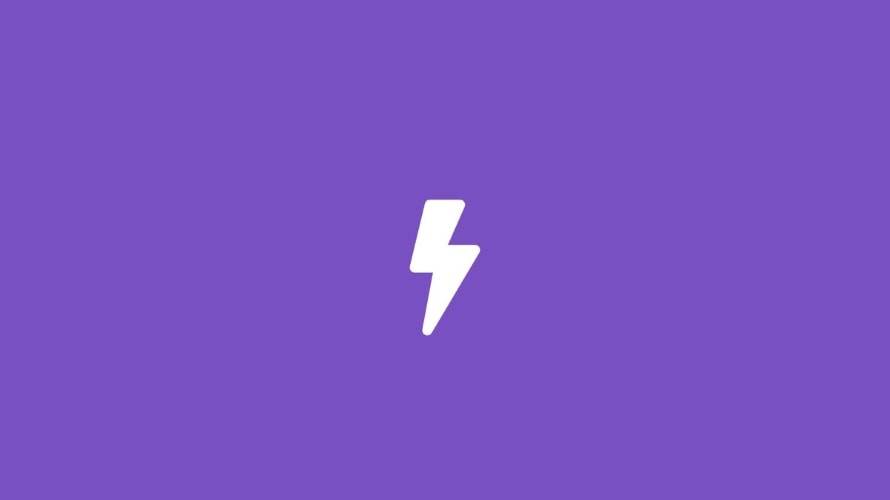 Twitter Moments can no longer be created via the social network’s flagship iOS and Android applications, effective Oct. 23.

The move was announced in a Twitter Support tweet, which cited low use of the feature as the reason for sunsetting it.

On October 23, we’re removing the ability to create Moments on the Twitter for iOS or Android apps. When features aren't used as often, we’ll remove them, so we can focus on building other products you’ll love.

Twitter introduced Moments in October 2015 as a tab on desktop and mobile that displayed what was trending at the current time, and when people clicked or tapped on a Moment, they were shown the most relevant tweets about that topic.

In August 2016, Moments was extended to “a broader group of creators … including influencers, partners and brands,” with the promise of making the feature available to everyone.

That promise was kept the following month, when all users were given the ability to create Moments, and it was further extended to iPhone and Android users in November 2016.

The feature appeared to have turned the corner in January, when Twitter introduced Sponsored Moments, an in-stream sponsorship opportunity for Moments from select premium content partners, but that momentum apparently did not prompt people to use the feature on their iOS and Android devices.