A large number of users found themselves unable to access Twitter yesterday afternoon after the company accidentally identified their profiles as non-human. 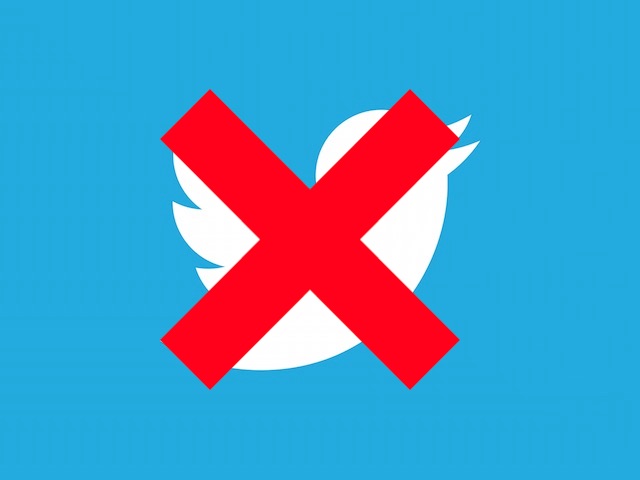 A large number of users found themselves unable to access Twitter yesterday after the company accidentally identified their profiles as non-human.

For about an hour beginning at 3:18pm PST, Twitter closed the door on some accounts that it felt had “exhibited automated behaviour that violates the Twitter Rules.”

These users were then asked to confirm that they were the valid account owner to unlock their account.

I just had to go through a whole process to unlock my account because @twitter thinks I'm an auto-tweet bot. Thanks. pic.twitter.com/WnQGMKmiYM

Twitter was quick to recognise the issue, which was a mistake on their part – evidently they turned up the anti-bot dial a little too highly. By 4:11pm PST the problem had been resolved.

Last week we looked at a study that revealed just how many of the profiles following the top accounts on Twitter are actually bots. Perhaps this incident yesterday was an attempt from Twitter to tackle this mounting problem.