Twitter Enters the Octagon With SB Nation’s The MMA Hour 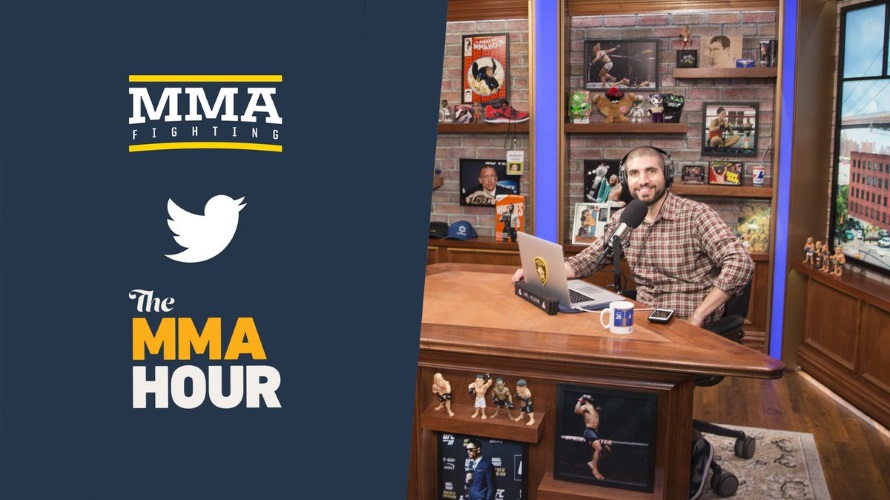 We are excited to expand on our livestream collaboration with Vox Media to bring The MMA Hour to Twitter’s global audience. MMA conversation is massive on Twitter, and now fans around the world can view this successful program and join the real-time conversation, all on the same platform.

The MMA Hour is the gold-standard show and destination when it comes to mixed martial arts. It is our longest-running show, which, despite its name, is actually four to five hours of in-depth MMA news and analysis, brought directly to fans by Ariel Helwani, the sport’s premier MMA journalist. We’re excited to bring this deep expertise to MMA fans on Twitter and introduce the obsession to new audiences.