Half of all social network users in Japan use Twitter, reveals a new study. 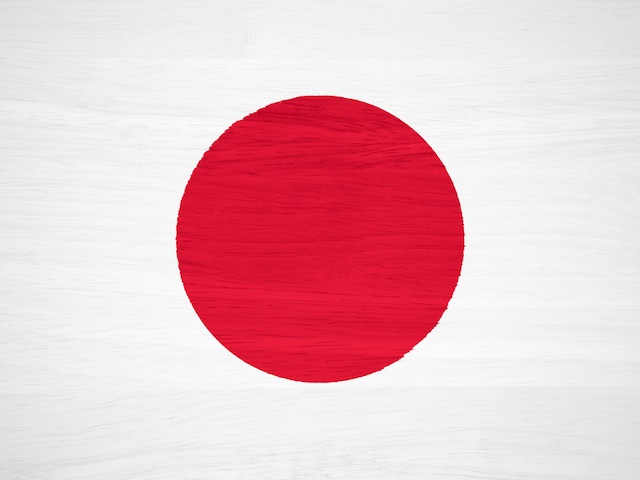 Half of all social network users in Japan use Twitter, reveals a new study.

eMarketer expects 26 million people to use Twitter in Japan in 2015, representing 50.3 percent of all social networkers and 20.5 percent of the Japanese population.

(The study looked at internet users who accessed their Twitter account via any device at least once per month, which is the definition of an active user on Twitter.)

Twitter usage should continue to grow in the coming years, although it will slow. eMarketer expects 27.9 million Japanese users next year, rising to 30.1 million – almost one quarter of the population – in 2018.