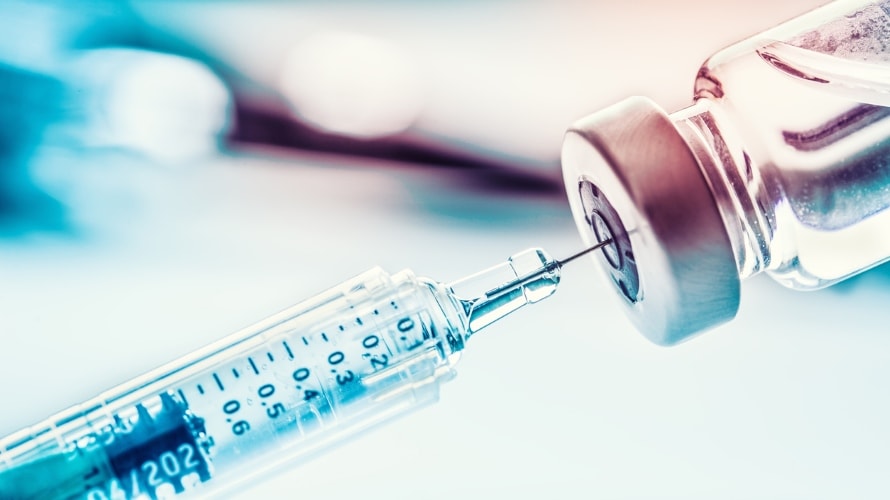 Twitter is directing people who search for keywords associated with vaccines to what it calls “credible public health resources” such as vaccines.gov in the U.S.

Vice president of trust and safety Del Harvey said in a blog post that the social network teamed up with the Department of Health and Human Services on its search prompt, which is available on iOS, Android and Twitter’s mobile site in the U.S. (English and Spanish). Canada, the U.K., Brazil and South Korea.

The prompt is also available via Twitter.com in Japan, Indonesia, Singapore and Spanish-speaking Latin American countries.

Harvey wrote, “This new investment builds on our existing work to guard against the artificial amplification of non-credible content about the safety and effectiveness of vaccines. We already ensure that advertising content does not contain misleading claims about the cure, treatment, diagnosis or prevention of certain diseases and conditions, including vaccines.”

Facebook said in March that it would no longer recommend groups or pages or accept ads containing false information about vaccines.

And earlier this week, Instagram said it will test a feature to what Twitter just revealed—pop-ups that will appear when people search for anti-vaccine topics.

Harvey concluded, “At Twitter, we understand the importance of vaccines in preventing illness and disease and recognize the role that Twitter plays in disseminating important public health information. We think it’s important to help people find reliable information that enhances their health and well-being.”