Twitter has acquired ZipDial, the India-based startup that figured out how to convert the cultural “missed call” phenomenon into a lucrative business 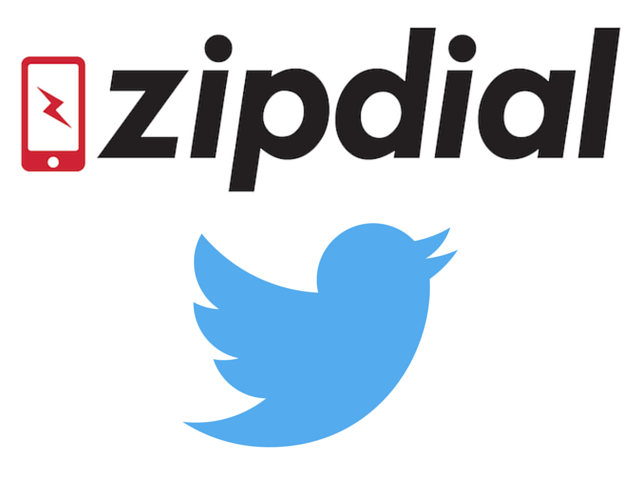 Twitter has acquired ZipDial, the India-based startup that figured out how to convert the cultural “missed call” phenomenon into a lucrative business.

ZipDial built a mobile platform that lets users call a toll-free number where they intentionally hang up, triggering a missed call in exchange for goods and services.

We first reported on the possibility of this buyout last week, and Twitter confirmed the news in a blog post early this morning.

Over the next several years, billions of people will come online for the first time in countries like Brazil, India and Indonesia. For many, their first online experience will be on a mobile device – but the cost of data may prevent them from experiencing the true power of the Internet. Twitter, in partnership with ZipDial, can make great content more accessible to everyone.

ZipDial has built a mobile platform that lets people follow and engage with content across all interfaces. The user experience combines SMS, voice, mobile web, and access to mobile apps to bridge users from offline to online. For example, through ZipDial, it’s easy to engage with a publisher or brand by making a toll-free “missed call” to a designated phone number. The caller will then begin receiving inbound content and further engagement on their phone in real time through voice, SMS or an app notification. These interactions are especially appealing in areas where people aren’t always connected to data or only access data through intermittent wifi networks.

Today is a big day in ZipDial’s history. We’re thrilled to announce that ZipDial has agreed to be acquired by Twitter! This is a huge achievement for the entire ZipDial team, and an opportunity to reflect on everything we’ve accomplished since our start in 2010. The company was founded on the insight that consumers and brands in emerging markets behave differently and have different needs. We build for them and their unique behaviors.

Our primary mission, bolstered by this acquisition, is to help every Indian with a mobile device get a great, relevant Twitter experience. We believe Twitter – a platform invented for SMS and rich in media – is a perfect match for India, a mobile-first country with a celebrated media heritage.

Twitter had already worked with ZipDial on a number of campaigns in the past, including MTV India and Bollywood film productions.

Terms of the deal were not disclosed, but it has been speculated that Twitter paid between $30 and $40 million for ZipDial.