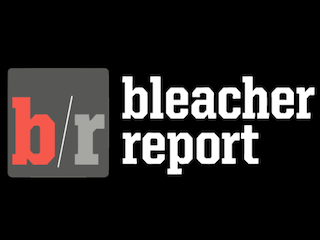 Turner is going all in on its sports site Bleacher Report. According to The Wall Street Journal, the company will spend $100 million on BR over the next three years.

The influx of cash will be used to hire more staffers and create additional original videos and films. There are also plans for BR to launch verticals on the intersection of sports and pop culture, music and fashion.

“From the top down, we are in a position of strength and are making investments in core and new properties as we aim toward sustained growth,” Levy told the Journal. “As TV tries to act more like digital, and digital tries to act more like TV, they are starting to meet in the middle. And we think media companies that have a TV presence have a competitive advantage because of our ability to cross-promote—and our premium content.”