True Racial Representation Won’t Happen If the Nuances Are Disregarded

Pull inspiration from the portrayals who have gotten it right 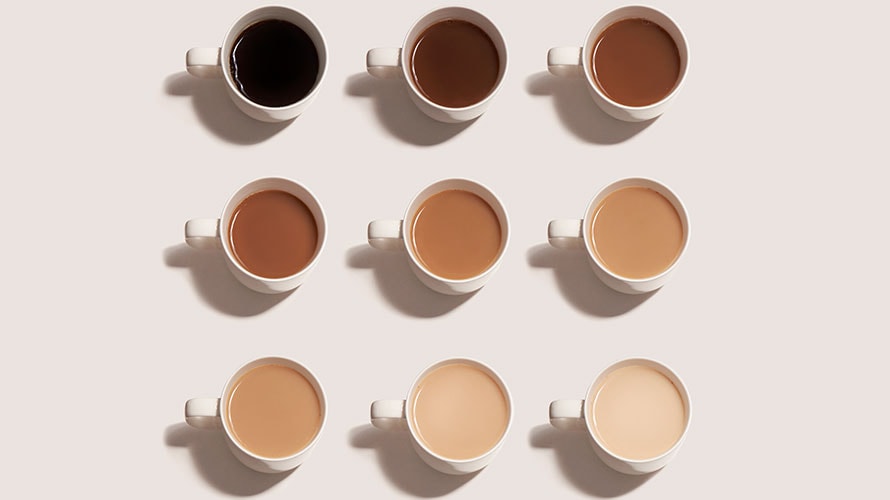 Representation needs to be done in both the big and small ways.
Getty Images
Share
By Kenya Agunloye
|
February 11, 2019
Share

Last fall, I started (then abruptly stopped) Black Looks: Race and Representation, a book by notable black feminist author bell hooks. As a member of the advertising community, I feel it’s important to take a close look at how representations of black people in the media influence the way black people are treated in this country. Somewhere around the middle of the second chapter, “Eating the Other” (which was stressing me out), I decided to move on to something lighter. I just needed a break.

Despite its unfinished status, a portion of the introduction stayed with me. “There is a direct and abiding connection between the maintenance of white supremacist patriarchy in this society and the institutionalization via mass media of specific images, representations of race, of blackness that support and maintain the oppression, exploitation and overall domination of all black people.”

Take that in. Sit with it. Ruminate on it. It’s a reasonable and infuriating explanation for the deliberate lack of progress in representing blackness in the media.

How people of color—specifically black women—are included in the media is equally as important as diversity, if not more. Studies show that media portrayals serve as an important source of information about black people and contribute to societal perceptions, subsequently shaping attitudes and treatment toward black people.

True racial diversity and representation hinge on making space for a multitude of black narratives.

With this understanding, black audiences and creators are critical of storylines that may include diverse characters but lack nuance. True racial diversity and representation hinge on making space for a multitude of black narratives. If images matter, the stories we tell with those images matter even more.

Black women are underrepresented in media, and when they are included, oftentimes disparaging and negative stereotypes are reflected. We’ve become all too familiar with the angry black woman and/or the oversexualized jezebel tropes that are consistently portrayed in mainstream media.

Neither I nor a countless number of other black women relate to these narratives in the slightest. Black women are way more complex and worthy of exploration than the media leads you to believe. Failure to properly reflect black women or anyone from a marginalized group has implications. The theory of symbolic annihilation states that racial groups who aren’t presented as fully developed in the media may see their social status diminished. Not only does the media communicate messages that affect the way others think about black women but it also affects how black women think about themselves.

Supporting black filmmakers, directors, showrunners and content creators such as Shonda Rhimes, Lena Waithe, Issa Rae, Regina King and Mara Brock Akil is critical because they are both creating opportunities for people and women of color and writing narratives representative of the multidimensional black women who exist.

Remember Master of None’s “Thanksgiving” episode with Lena Waithe and Angela Bassett? This episode was so groundbreaking because it shared the emotional coming out experience of a gay black woman to her mother. The show’s Emmy Award-winning acclaim was newsworthy since this breakout episode portrayed a black female storyline that has often gone untold. Its praise was worthy, as this was a universally shared storyline that resonated with so many black and non-black women.

And please tell me you watch Issa Rae’s Insecure. It’s another example of the development of black female narratives. Insecure, a show about your average black woman and her friends navigating life and just trying to figure it all out, is my modern-day Seinfeld. Is there a woman on earth who can’t relate to getting ghosted by her new love interest, having to work through the post-breakup blues or feeling stifled in their career and wanting out? This storyline is mundane, universal and—finally—told from a black perspective.

Although there’s been well-deserved praise for compelling stories and characters on HBO and Netflix, the revolution will not be televised on premium cable and subscription services alone. Shonda Rhimes has made tremendous contributions to mainstream network television. She’s had the ability to showcase the commercial force and viability of diverse representation with the success of Grey’s Anatomy, Scandal and How to Get Away With Murder. Rhimes has gone on the record saying that she’s less concerned with creating “groundbreaking television” and more concerned with creating the type of television that’s representative of a world she knows to exist.

Providing more connective advertising doesn’t just mean including black characters. Let’s learn from Lena Dunham, who made a sad attempt at diversifying Girls by casting Donald Glover’s character. Arguably, a thoughtless decision made following criticism for creating a world of all white individuals in the melting pot that is NYC. True representation involves various characters and narratives of color, which shouldn’t be viewed as an impossible or insignificant task but as a source of countless opportunities to create fresh, unique, resonant work.

So, what’s one more hashtag? #BlackNuanceMatters.

Standout amongst the industry’s best and give your employees something to celebrate. Become an Adweek Fastest Growing Agency and gain industry recognition for your success over the past three years (2017-2019). Submit today.
Share
https://adweek.it/2Bs3iG1 @yallcancallmek
Kenya Agunloye is an associate producer, film at Droga5.