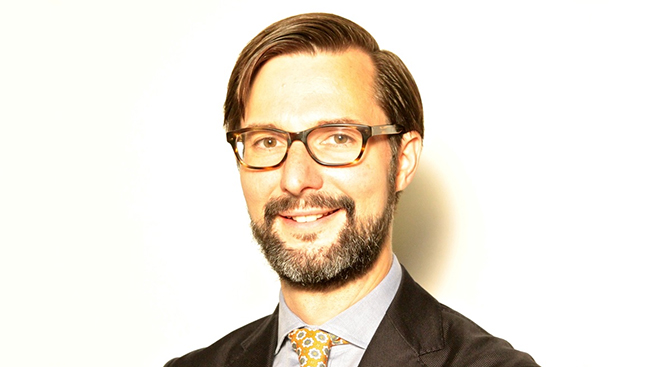 Travel + Leisure has found a replacement for longtime editor in chief Nancy Novogrod, who announced last month that she’d be retiring after more than 20 years on the job. Time Inc. announced today that Nathan Lump, the magazine’s onetime features director and now the director of branded content at Condé Nast, has been named the travel magazine’s new editor.

Prior to his current role at Condé, Lump held several editorial positions in the travel space, including digital director of Condé Nast Traveler, editor of T: The New York Times Style Magazine’s Travel and Holiday editions. From 2000 until 2006, Lump served as features director at Travel + Leisure under Novogrod.

Travel + Leisure, which was purchased by Time Inc. as part of its American Express Publishing acquisition about a year ago, has had a successful 2014 thus far. The magazine’s newsstand sales rose nearly 16 percent in the first half of the year, according to the Alliance for Audited Media. (Total circulation remained relatively flat at 974,552 copies.) Meanwhile, the magazine’s ad pages have increased about 7 percent through September versus the previous year, Media Industry Newsletter reported.